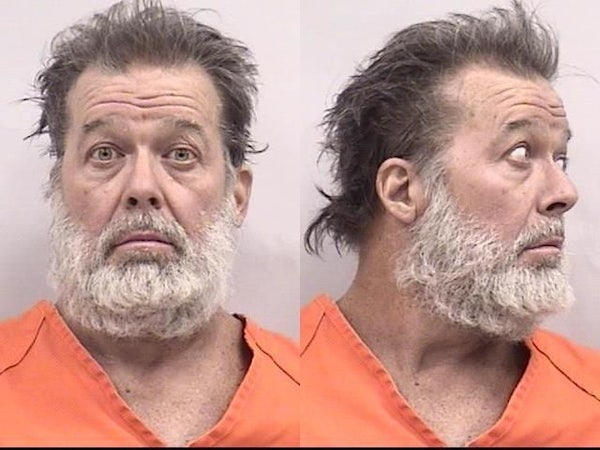 Details about Robert Lewis Dear's religious beliefs are emerging, and they're a nightmarish theological mess.

Dear, the 57-year-old alleged shooter responsible for killing three and wounding nine last Friday at a Colorado Springs Planned Parenthood, is evidently as obsessed with Christianity as he is bad at taking its ethics seriously. Based on court documents and interviews with past associates, the New York Times has pieced together what Dear’s religious commitments looked like before last Friday’s rampage.

It’s a disturbing picture. Convinced of his own salvation via faith, Dear reportedly felt his behavior was immaterial to God’s judgment, pursuing multiple extra-marital affairs, divorcing frequently, gambling, abusing family members, and allegedly raping a young woman. Dear was obsessed, according to one source, with the apocalypse; he also frequently argued with online posters about religion on marijuana forums. One source reported that Dear praised the murder of abortion providers, saying the killers were doing “God’s work.”

Apocalyptic fixations and egomaniacal certitude of one’s own salvation are nothing new in Christianity, but they do not usually portend lives especially well lived, and often seem to result in behavior that little resembles that of Jesus Christ. Of course, religious terrorists are often among the least pious of their faiths, and tyrants will always find a pretext for their tyranny.