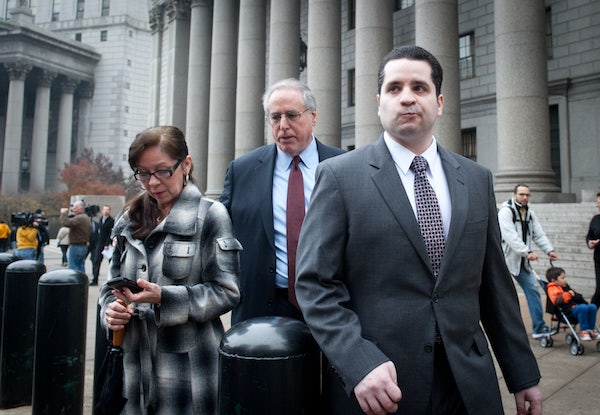 Cannibal Cop is in fact not a cannibal, court rules.

Gilberto Valle was arrested in 2012 after chatting on Dark Fetish Net about his plan to murder and eat more than 100 women. An officer with the NYPD for six years, he used his access to police databases to research possible victims, and in March 2013 he was convicted both of illegally gaining access to a law enforcement database and of conspiracy to commit murder. When law enforcement seized his computer, they found the terms “human flesh” and “white slavery” in his search history.

Today, the 2nd U.S. Circuit Court of Appeals cleared Valle of all charges, accepting his defense that he was simply role-playing the whole time. Judge Barrington Parker concluded that, “Fantasizing about committing a crime, even a crime of violence against a real person whom you know, is not a crime.”