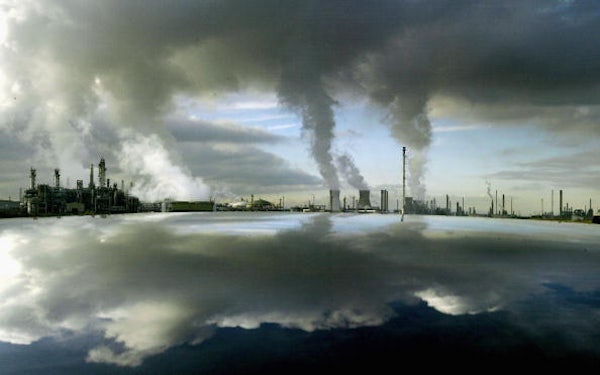 A report published Monday by the Global Carbon Project offered a rare bit of good news, showing that global greenhouse gas emissions are projected to drop 0.6 percent in 2015, compared to the usual 2.4 percent rise each year. The only problem is that outlets have overplayed this development: The New York Times framed this as “a chance that global emissions have already peaked and may be starting a long-term decline.” But as Vox’s Brad Plumer noted, that statement is a bit premature.

China, as the largest emitter, has no interest in capping emissions until around 2030, its pledge for the Paris climate conference. Its current dip in emissions is likely temporary, due to an economic slowdown. (Plumer goes into more detail on reasons why.)

“I’m not optimistic that we’re near a peak,” Zou Ji, a deputy director general of China’s National Center for Climate Change Strategy and International Cooperation, said in the same Times story. India, the third-largest polluter, hasn’t even named a year for emissions to peak.

According to Slate, “Corinne Le Quéré, the scientist at the University of East Anglia who led the data analysis, was clear that the data aren’t yet solid enough to signify a peak with confidence.”

In short, the trend is encouraging, but it’s too early to celebrate.