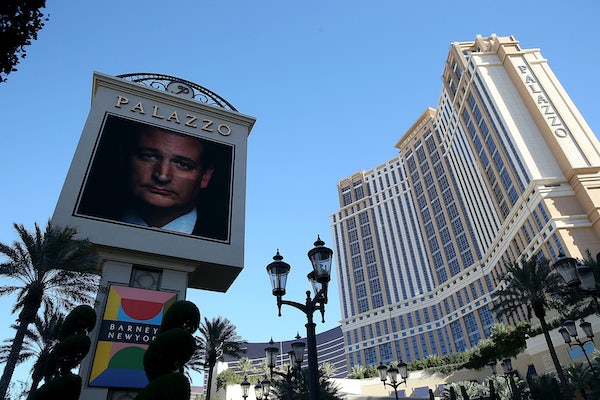 Ted Cruz is entering the Republican debate with a target on his back.

The Texas senator barreled past Donald Trump in Iowa polls this week, surging to second place nationally. While the real estate mogul is still the frontrunner, the other Republicans on stage have largely refrained from targeting him, worried that their attacks might prompt Trump to retaliate.

Cruz is a different story, and his rivals have already started to take aim. Trump has called Cruz a “maniac.” Marco Rubio has engaged in a back-and-forth with him about national security on the Iowa airwaves. Chris Christie has argued that Cruz “made this country weaker.”

These are the main critiques they have leveled at him:

And besides their policy differences, it may be that the other contenders simply dislike him. Remember: Cruz is the candidate who admitted that he might not be “someone to grab a beer with,” the senator who stymied legislation from within his own party, and the man whom George W. Bush suggested was worse than Donald Trump himself.