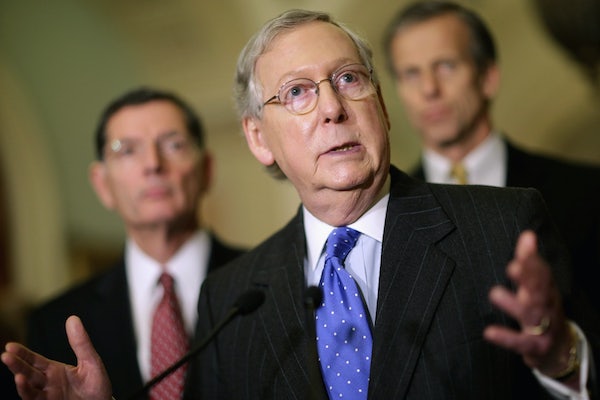 Most Republicans support action on climate change, even though their elected leaders don’t.

In the wake of the Paris climate conference this month, 58 percent of likely Republican voters said they support U.S. actions to curb global warming, according to a new Reuters/Ipsos poll. And 40 percent said they would support a presidential candidate who took action on climate change.

That’s a message their elected leaders need to hear. Republicans in Congress have been working to undermine the Paris climate deal. And the remaining Republican candidates for president have all rejected the science of climate change.