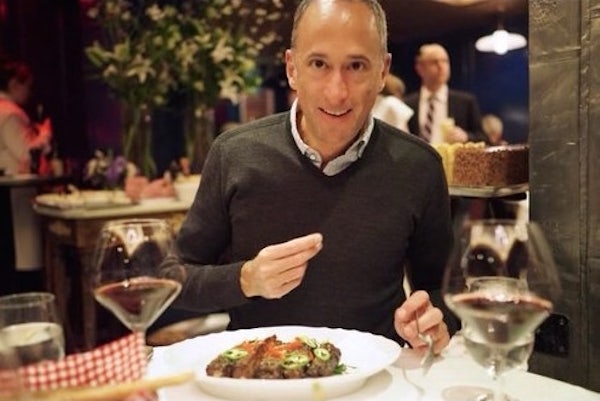 Jeffrey Siminoff, who has spent the last two years in charge of diversity and inclusion at Apple, will start in January.

According to Tech Crunch, “some people are raising their eyebrows around Siminoff’s hire because he’s a white man,” which is certainly one way to put it.

This comes after months of bad press about Twitter’s incredibly white workforce. (How white? As of 2015, it includes 1 percent African-Americans, 3 percent Hispanics and 13 percent women.) Last month, an ex-employee who used to be the company’s highest-ranking black engineer published a viral Medium post about the company’s failures to hire more minorities.

On the other hand, Siminoff was included as one of Tech Crunch’s “10 Men Waking Waves for Women in Tech” last year. Sisters can’t always be doing it for themselves.