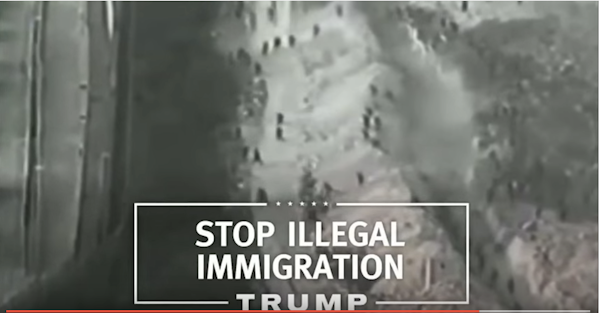 Confronted about falsely attributed footage in its first TV ad, the Trump campaign responds: “no sh*t.”

If you watched the first official Trump television ad released today, you might have noticed that America’s “southern border” didn’t look much like any image of the same you’ve ever seen before.

This is because, as PolitiFact explains, the footage used during the ad’s voice-over about Trump’s plan to build a wall along America’s southern border is not actually footage of the southern border, or even of America. The footage actually depicts a small town in mainland Morocco, which first aired on an Italian network in 2014.

Of course, this being the Trump campaign, there was no soft-spoken apology. Instead, when confronted about the misattribution, Trump’s campaign manager had this to say: