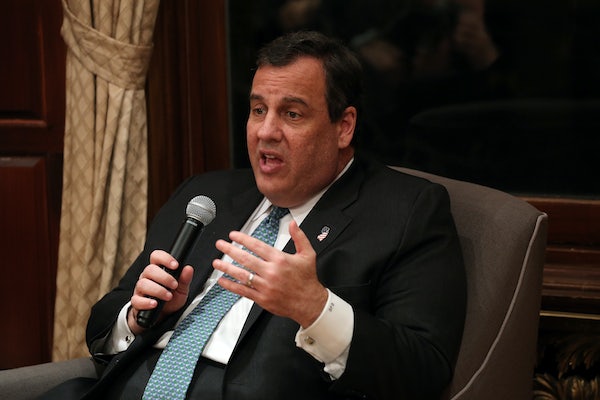 Chris Christie says a journalist misquoted him about Planned Parenthood. That journalist is now his spokesperson.

During the 1994 Morris County freeholder election, Christie was quoted by the Star-Ledger as saying, “I support Planned Parenthood privately with my personal contribution and that should be the goal of any such agency, to find private donations. It’s also no secret that I am pro-choice...”

Christie’s evolution on the issue of abortion access has been well documented. On Tuesday, the New Jersey governor confirmed his “change of heart” to The Washington Post’s Jennifer Rubin, but insisted, “I never donated to Planned Parenthood,” adding, “Listen, this is a quote from 21 years ago. I’m convinced it was a misquote.”

But the author of that 1994 Star-Ledger article, Brian Murray, is now Christie’s office spokesperson.