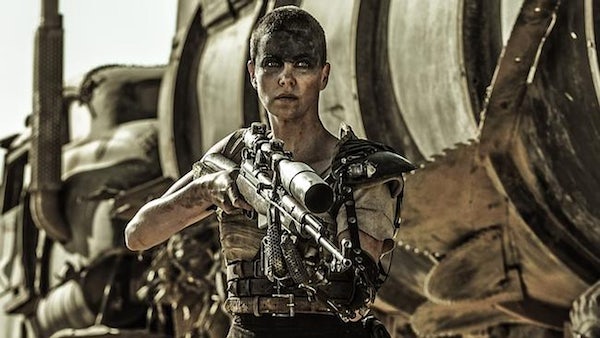 The Academy celebrated a good year for women, but let’s not get too carried away here.

2015 was a big year for women in Hollywood: The appalling pay gap finally made headlines, movies starring women were huge box office hits, and films like Carol, Brooklyn, and Room offered actresses complex, interesting roles. Even Mad Max: Fury Road, which looks every bit like a guy movie, is about a woman’s quest to free the villain’s enslaved wives.

The Oscar nominations celebrated these roles, most notably in rewarding Mad Max with a whopping ten nominations and nominating Room director Lenny Abrahamson over veteran Ridley Scott (who just picked up the Golden Globe for The Martian on Sunday). But while it was a great year for women in film in some ways, it’s important to remember that these movies were still directed by men. Emma Donoghue did receive a well-deserved screenplay nomination for Room, but all five directorial nominees are male. This is no surprise, given the serious gender imbalance in the industry: Women directed slightly more movies this year than last, but still make up only 9 percent of the mainstream directorial pool.