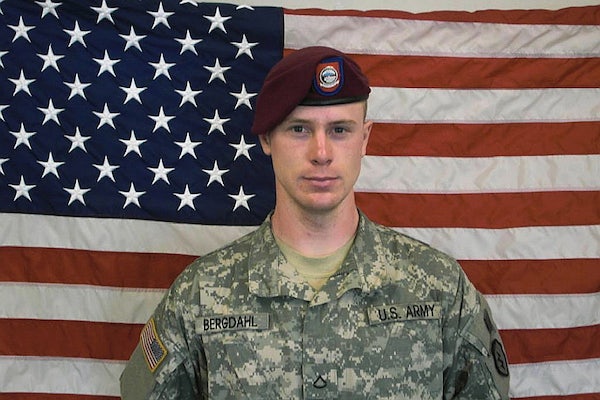 This week, host Sarah Koenig posted on the podcast’s website that new information in the story of Bowe Bergdahl—provided by “key people” in the case to whom the show now has access—is going to extend the show’s production.

The second season, though interesting, has lacked the addictive quality of the first. Last season there was a clear question at the center of the show: Did Adnan Syed kill Hae Min Lee? The narrative drama, which set the podcast apart from other radio journalism, came from the constantly shifting answer to that question.

But so far Koenig has not taken the same tack with Bergdahl’s story. The central question from the first episode—Did Bergdahl desert?—has been neglected. The fact that Bergdahl has not talked to Koenig directly means his reliability as a narrator is not the intriguing plot point that it was in Adnan’s season. There have been riveting episodes on what it’s like to be a Taliban captive, but Bergdahl’s potential status as a traitor has, for the most part, only been touched on tangentially. And most of the obvious secondary questions—What was Bergdahl’s mental health like? Was there any evidence he had talked to the Taliban previously?—have not been addressed.

Perhaps the “key people” that Koenig is talking to will answer these questions, or, better yet, offer new ones.