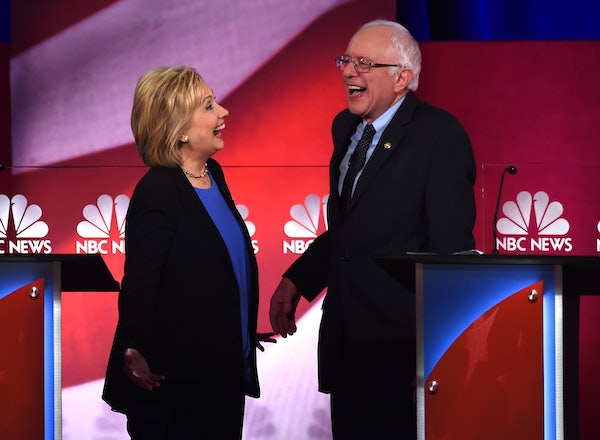 NBC is hosting an “unsanctioned” Democratic debate on February 4.

“Unsanctioned” in this case means that the debate was not scheduled or approved by the Democratic National Committee, which set up only six Democratic debates this primary season. The DNC has warned that candidates who participate in unsanctioned debates will be barred from attending future sanctioned debates.

Because Democratic debates have seemed to some scarce and poorly scheduled, a weeknight debate without any obvious television competitors (like NFL playoff games or major premieres) will likely come as a welcome improvement to interested Democratic voters. (Not to mention Democratic candidates who have been itching for a little more exposure.) At this point, attendance is purely a collective action issue: to avoid punishment, all of the candidates need to show up. With only three in the race and nobody particularly happy about the way the DNC has managed debates so far, that should be pretty easy to swing.