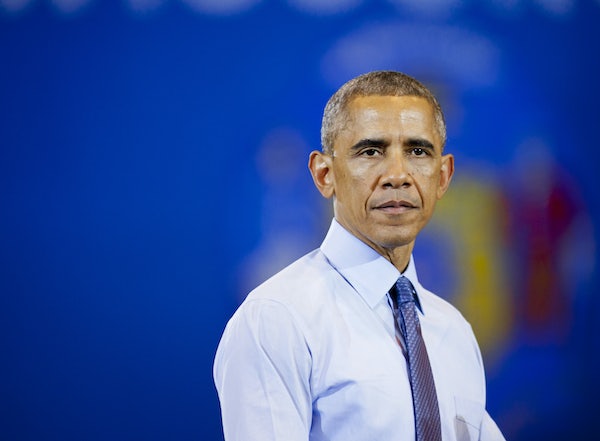 There’s no way President Obama gets his Supreme Court nominee through the Senate.

It just isn’t happening, despite some wishful thinking on the part of Democrats like Chuck Schumer who believe voters will be incensed by Republican obstructionism. Even if Democrats nominate a guy who was sent to a federal appellate court on a 97-0 Senate vote, even if they thoroughly discredit the bogus notion that it is “common practice” for presidents to refrain from making Supreme Court appointments in election years, and even if all this hurts Republicans in the fall, it doesn’t change the basic dynamic of conservative politics, which is dominated by an angry, revanchist base.

As Scott Lemieux argues in the New Republic, citing recent elections: “Actions that are bad for the Republican Party as a whole aren’t necessarily bad for individual Republican members of Congress.” All the incentives lie in preventing Obama from putting a liberal on the court—no one gets points for being a deal-maker or respecting the actual words of the Constitution.