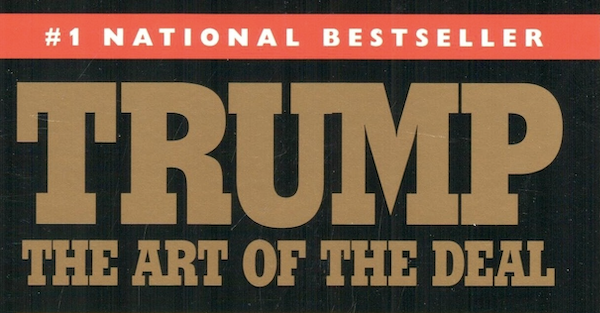 Trump has repeatedly dismissed the possibility of a contested convention and suggested that his supporters would riot if the Republican Party denied him the nomination for president. But according to NBC, Trump is working behind the scenes to leave nothing to chance at the Republican National Convention in July and is already making moves to secure the nomination:

The campaign could obtain signed, public commitments from those delegates in June —signaling to the rest of the party that Trump will be the nominee....

The math shows that this is an achievable path. There are now 323 delegates currently up for grabs on the first ballot. These are delegates who backed [Marco] Rubio and [Ben] Carson or hail from states that don’t bind their vote, (such as Colorado and North Dakota).

If Trump falls short by 100 delegates, he could close the gap by locking in one out of three of those unbound delegates.

This could be trickier than it sounds—if the GOP is serious about #StoppingTrump, there’s no reason to expect that Trump will easily win over a third of these unbound delegates. But that makes it all the better for Trump, whose entire campaign is predicated around the idea that he is a dealmaker—every “policy” he has, whether foreign or domestic, comes down to his belief that America is getting a bad deal and that he can get a better one. These unbound delegates give Trump the opportunity to flex his deal-making muscles and, if it works, we’ll never hear the end of it.