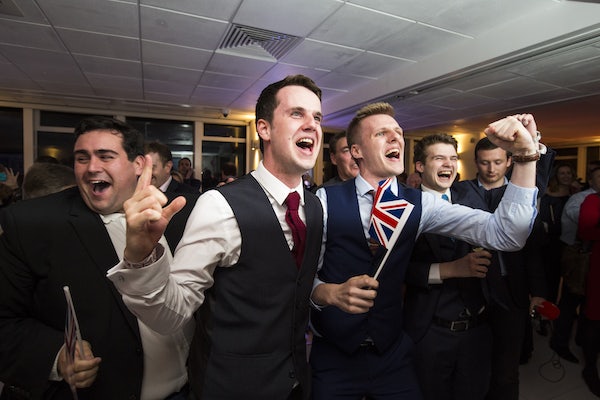 There are many takeaways from Great Britain’s decision to leave the European Union, but one of the simplest is that referendums are bad and, ironically, anti-democratic.

Referendums are, by definition, simple yes-or-no answers to problems that are enormously complicated, or that have enormously complicated ramifications that voters may not entirely understand. These voters already have opportunities to vote in regular elections that are defined by the most important issues of the day, making referendums both redundant and an affront to representative democracy. That representative democracy, moreover, exists because the modern state is too complex to be run by direct democracy: Most crucial issues are not decided by a mass yay-or-nay vote because then we would spend all of our time voting in referendums.

Because they undermine representative democracy and suggest that there is a purer form of ascertaining the will of the people, referendums are a favorite tool of demagogues and dictators. As David Bell pointed out in The New Republic back in 2011, “The man who probably did most to popularize their use in modern Europe was Napoleon Bonaparte, who used them to legitimize his seizure of power, and his transformation into an emperor. (He won some of them, but cheated anyway to increase his margin of victory.) And it is no coincidence that France today gives a more prominent constitutional role to referendums than nearly every other western democracy. Its present constitution was tailor-written for an imperious President who had little love for elected assemblies: Charles de Gaulle.”