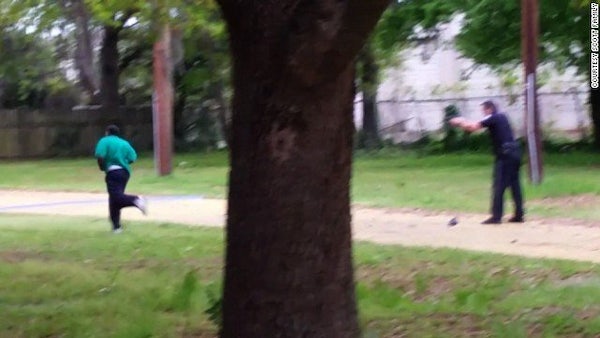 The news coming out of South Carolina is that a judge in Charleston County has declared a mistrial in in the murder trial of Slager, “after jurors were unable to reach a verdict after several days of deliberations,” according to CNN. This is depressingly consistent with almost every attempt to prosecute police for killing black civilians. One difference, however, is that Slager was caught on camera shooting Scott as he ran away, apparently undercutting with all the force of video evidence Slager’s claim that he feared for his life when Scott allegedly gained control of his Taser. It would suggest that the problem lies with a criminal justice system that is virtually incapable of convicting police officers for their crimes, particularly when African-Americans are the victims.

Last week, the Slager trial appeared to hinge on the opinion of one holdout on the jury who could not bring himself to approve a guilty verdict. But today, it was reported that a “majority” of jury members were undecided. CNN reports that it remains unclear whether Charles County prosecutors will seek a retrial.