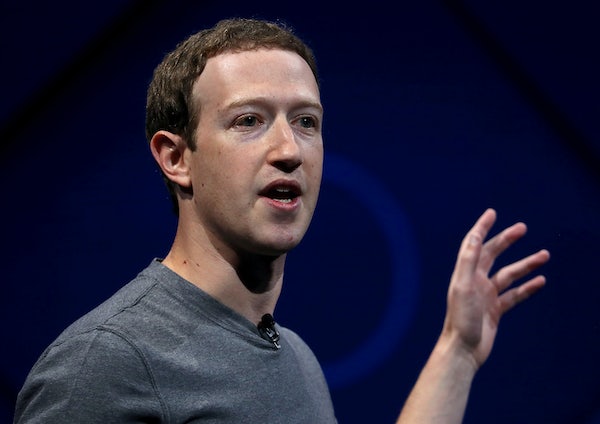 CEO Mark Zuckerberg announced on Wednesday that the social network will bring on 3,000 new employees to review videos of “people hurting themselves and others on Facebook—either live or in video posted later.” “We’re working to make these videos easier to report so we can take the right action sooner,” Zuckerberg wrote, “whether that’s responding quickly when someone needs help or taking a post down.”

Zuckerberg’s announcement came in response to a series of recent incidents of violence broadcast on Facebook Live. A father in Thailand killed his 11-month-old on the live-streaming platform. Facebook admitted it took too long to remove videos of a fatal shooting in Ohio. And yet the company’s response—hiring a massive number of people to screen suicides, murders, and other violence—has raised a lot of questions.