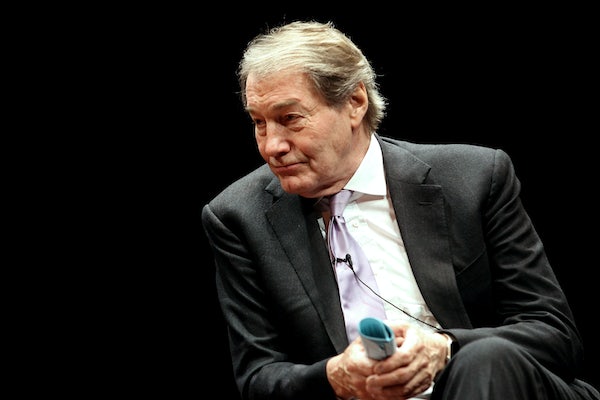 Yesterday, The Washington Post reported that eight women have made allegations of sexual harassment against the famed interviewer, in cases that ranged from lewd phone calls to unwanted displays of nudity to groping. In the wake of these allegations, Rose’s employer CBS has fired the broadcaster from CBS This Morning. (Shortly afterward, PBS, which distributes Rose’s eponymous show, also severed its relationship with Rose.)

“Despite Charlie’s important journalistic contribution to our news division, there is absolutely nothing more important, in this or any organization, than ensuring a safe, professional workplace—a supportive environment where people feel they can do their best work. We need to be such a place,” CBS president David Rhodes wrote in an internal memo. “I’ve often heard that things used to be different. And no one may be able to correct the past. But what may once have been accepted should not ever have been acceptable.”

Rhodes’s memo gets at one key fact of the current wave of sexual harassment scandals: Many enterprises, including CBS, have had a culture of tolerating such abuses. Firing Rose is a small step in recognizing that this status quo is intolerable.