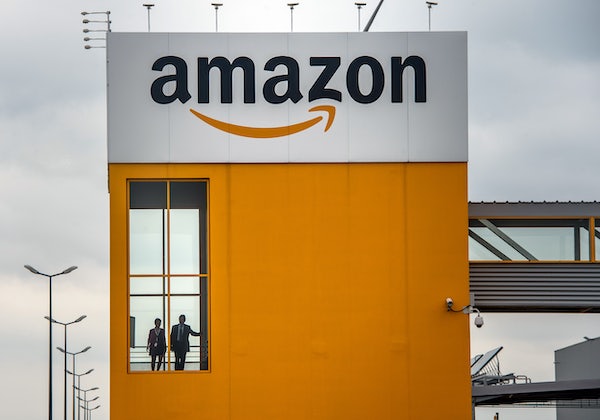 Thursday’s decision in South Dakota v. Wayfair will allow state legislatures to force online retailers to collect sales taxes for purchases made within their jurisdiction. It’s a victory for state tax coffers, as well as brick-and-mortar businesses that had cried foul over what they saw as an unfair advantage for internet competitors.

Many online businesses had benefited from the 1992 ruling in Quill v. North Dakota that said states could only collect sales taxes from online merchants that had a physical presence within their borders. The court overturned that decision on constitutional grounds on Thursday. But Justice Anthony Kennedy, writing for a 5-4 majority, said the digital-physical distinction no longer made sense.

“Between targeted advertising and instant access to most consumers via any internet-enabled device, a business may be present in a state in a meaningful way without that presence being physical in the traditional sense of the term,” he wrote. “A virtual showroom can show far more inventory, in far more detail, and with greater opportunities for consumer and seller interaction than might be possible for local stores.”

Kennedy made clear that Quill was constitutionally flawed in any event. But he also noted that technological advancements since 1992 made the ruling “all the more egregious and harmful.” When the high court decided Quill, Kennedy observed, fewer than 2 percent of Americans had personal internet access and “the Court could not have envisioned a world in which the world’s largest retailer would be a remote seller,” referring to online-sales giant Amazon.

There’s a tendency to speak about the internet as a separate realm of existence: Users of it are either “offline” in the real world or “online” in the digital world. The Supreme Court’s ruling in Wayfair makes clear that there’s only one world and that the Constitution governs it, at least within the United States. Technology, the medium that links these two worlds, must also play by the same rules.

That perspective could bode well for the defendant in another pending Supreme Court ruling. In Carpenter v. United States, the court is weighing whether police need a warrant before they can obtain a suspect’s historical cell phone location data. That data amounts to a digital footprint of sorts, allowing police to reconstruct a person’s movements with a level of precision that would have been impossible without the digital revolution.

Will the justices apply the Fourth Amendment’s protections in the real world to the digital one? Or will they give law enforcement a special degree of latitude there? A ruling could come as early as Friday.