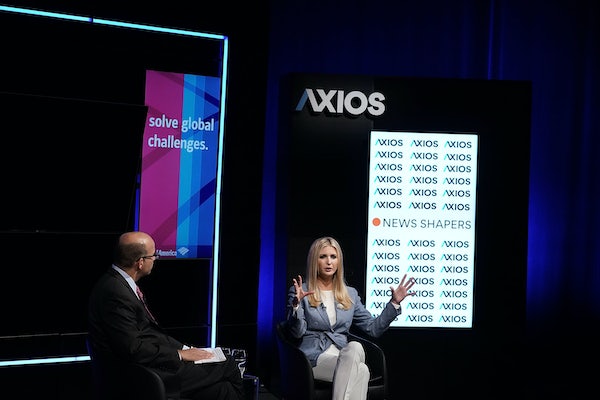 The president’s daughter, who is also a senior advisor in his White House, spoke for the first time in public about the administration’s policy of family separation. “That was a low point for me as well,” she said on Thursday at an event organized by Axios. Thursday. “I felt very strongly about that and I am very vehemently against family separation and the separation of parents and children so I would agree with that sentiment. Immigration is incredibly complex as a topic. Illegal immigration is incredibly complicated.” She also went against her father’s stance on the media by saying, “I do not feel that the media is the enemy of the people.”

It’s unclear whether these words will translate into any actual policy shift. The family separation policy has yet to be full remedied. Roughly one in three of the children separated (or 559 kids) are still not reunited with their parents. Nor is it clear that Trump will heed his daughter’s words and stop referring to the press as the “enemy of the people.” As often in the past, Ivanka Trump’s attempt to distance herself from her father’s policies might amount to little more than public relations.