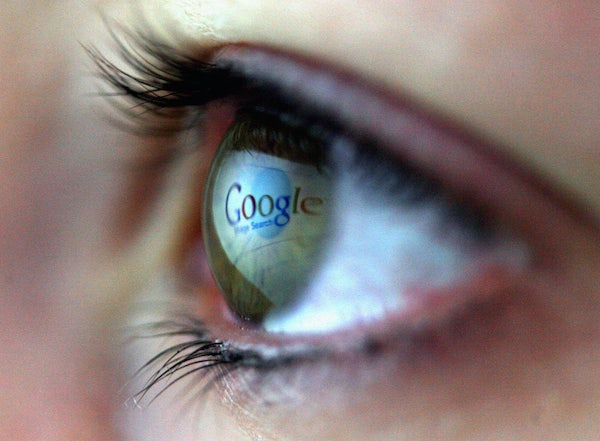 On Tuesday morning, the president went on a Twitter rampage against Google, accusing it of bias against conservatives:

In the wake of the tweets, Larry Kudlow, the president’s top economic advisor, said the White House was “taking a look” at whether Google could be regulated.

The likely source for the president’s tweets was Monday night’s episode of Fox Business’ Lou Dobbs Tonight, which did a story on the alleged bias. The Dobbs report was itself based on an August 25th blog post on PJ Media written by Paula Bolyard, supervising editor of the website.

As Media Matters noted, the Bolyard post leaves much to be desired:

PJ Media supervising editor Paula Bolyard wrote the piece after she ran a Google News search for “Trump,” took the first 100 articles, and “analyzed the results using Sharyl Attkisson’s media bias chart.” This is an absurd methodology, as Attkisson’s chart ... places mainstream outlets like The New York Times, The Washington Post, and CNN on the far left -- indeed, further to the left than it places avowedly conservative outlets like The Weekly Standard, The Federalist, or National Review to the right.

In a Twitter exchange, Bolyard admitted her findings were “anecdotal results”:

Thanks to the president’s habit of watching cable news and tweeting what he sees, it took the space of four days for “anecdotal results” on a blog post to start setting White House policy.