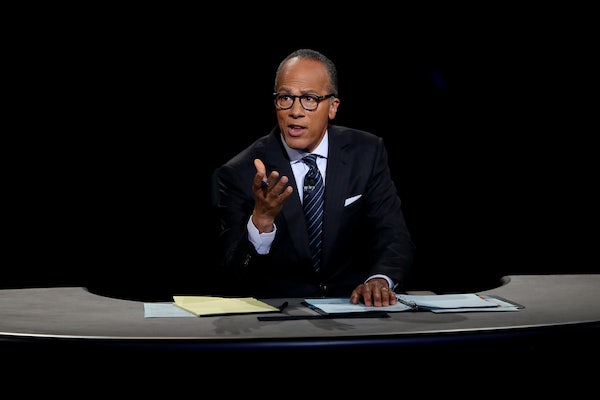 The president’s Twitter feed has been more than unusually active on Wednesday and Thursday: host of tweets taking swipes as his enemies and claiming that he’s not getting credit for good news. The number and intensity of these tweets suggest that the political scandals engulfing his presidency require a rallying of loyal troops.

The torrent began with a false claim that Google hadn’t informed its users about Trump’s State of the Union address. Then Trump issued a contradictory thread explaining why negotiations with North Korea are stalled, where the president both effusively praised North Korean and Chinese leaders while blaming them for the slow down in progress.

Further, the President suggested that Department of Justice official Bruce Ohr should be fired:

CNBC suggests that “The president’s social media fusillade dovetailed with recent news reports suggesting that Trump and his attorneys are adopting a siege mentality, as the potential threats loom from special counsel Robert Mueller’s Russia probe, compounded by the potential for Democrats flipping the House in the midterm elections and the investigations they might launch. There’s also the specter of impeachment, which Trump has discussed with his lawyers.”

These hectic and sometimes unfactual tweets run parallel with Trump’s public statements, which have been more dishonest than usual even for him. As Daniel Dale, who tracks the president’s misstatements for The Toronto Star, notes, this last week Trump “made 67 false claims in all, the fifth-highest number for any week of his presidency.”