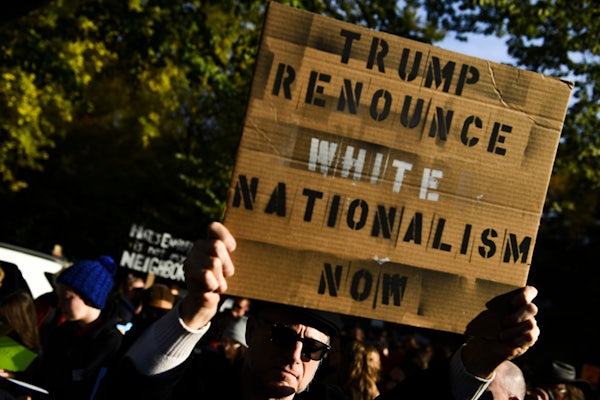 The campaign spot commonly described as the Willie Horton ad of 2018 is being rejected by large media outlets, including those with a history of friendliness towards the Republican Party. To date, the firms who have said they will no longer air the ad include Facebook, Fox, NBC, and CNN.

The ad shows Luis Bracamontes, an undocumented immigrant who killed two police officers, and claims that Democrats would flood the country with criminal immigrants. This message is reinforced with images of what looks like a horde of immigrants rushing the border.

The ad is offensive both on a general level (immigrants are not a criminal class) and on specific facts (Bracamontes had, as it turns out, been released in 1998 by then-sheriff Joe Arpaio, a noted Trump supporter who had been pardoned by the president, and the last time he entered America was under the Republican administration of George W. Bush).

NBC aired the ad during Sunday Night Football, but promised not to air it again, stating, “After further review we recognize the insensitive nature of the ad and have decided to cease airing it across our properties as soon as possible.” Fox issued a similar statement:  “Upon further review, Fox News pulled the ad yesterday and it will not appear on either Fox News Channel or Fox Business Network.” Arguably the damage from the ad has already been done, since it was seen by millions. (Sunday Night Football averaged 21 million viewers.)