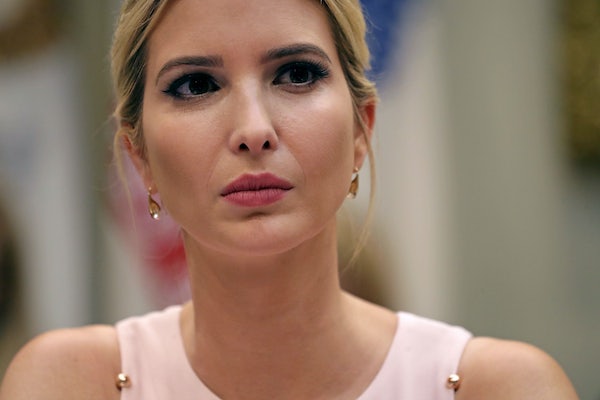 The Washington Post is reporting that Ivanka Trump, one of the president’s daughters and a White House advisor, has frequently used a personal account to carry out public business. The fact that Trump and her husband Jared Kushner, also a White House advisor, used personal email accounts has been known for a year but the extent of Trump’s email usage is now becoming apparent.

“Ivanka Trump sent hundreds of emails last year to White House aides, Cabinet officials and her assistants using a personal account, many of them in violation of federal records rules, according to people familiar with a White House examination of her correspondence,” the newspaper notes. “White House ethics officials learned of Trump’s repeated use of personal email when reviewing emails gathered last fall by five Cabinet agencies to respond to a public records lawsuit. That review revealed that throughout much of 2017, she often discussed or relayed official White House business using a private email account with a domain that she shares with her husband, Jared Kushner.”

The reliance on personal emails is problematic both legally and also politically, given that Donald Trump’s 2016 campaign made much hay of Hillary Clinton’s use of a private email server.  On November 6, 2016, the official account of the Republican Party tweeted: