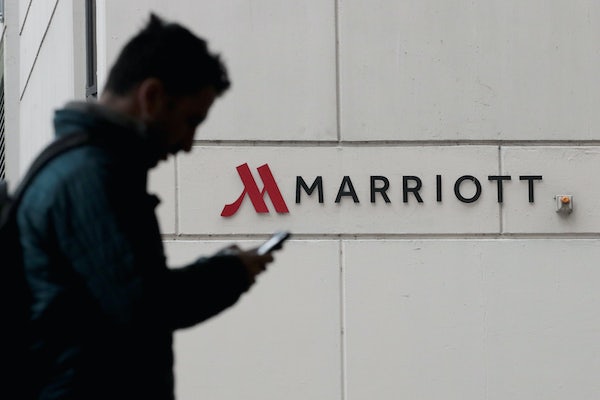 The secretary of state has accused China of hacking the Marriott.

Appearing on Fox and Friends on Wednesday morning, Secretary of State Mike Pompeo accused the Chinese government of being the perpetrators of one of the biggest known computer hacks in history: the theft of the reservation database of the Marriott hotel chain, which could have compromised the information of up to 500 million people. Pompeo claimed that hackers supported by the Chinese government have “have committed cyberattacks across the world.”

Pompeo’s words are the highest-level American accusations against China on this issue. Previously, The New York Times and other outlets had quoted lower level and sometimes unnamed government sources blaming China.

“The cyberattack on the Marriott hotel chain that collected personal details of roughly 500 million guests was part of a Chinese intelligence-gathering effort that also hacked health insurers and the security clearance files of millions more Americans, according to two people briefed on the investigation,” the Times reported on Tuesday. “The hackers, they said, are suspected of working on behalf of the Ministry of State Security, the country’s Communist-controlled civilian spy agency.”

The decision to highlight the Marriott hacking might be connected with the ongoing trade war the Trump administration has initiated against China. Hostility has increased on a host of issues in past weeks: from the attempted extradition of Huawei executive Meng Wanzhou to increased military tensions on the South China Sea.

President Trump has suggested that he could intervene to release Meng, and that her arrest in Canada was a political act.