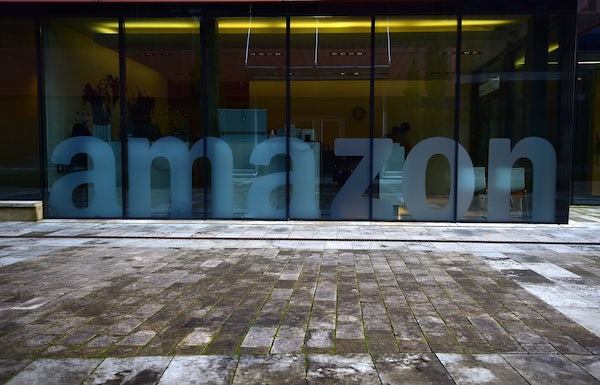 Amazon decides that two new headquarters are better than one.

The Wall Street Journal reports that the retail tech giant is modifying its much-anticipated opening of a second headquarters. The company has decided to open two headquarters, instead of one as originally planned.

As the newspaper notes, “The driving force behind the decision to build two equal offices in addition to the company’s headquarters in Seattle is recruiting enough tech talent, according to the person familiar with the company’s plans. The move will also ease potential issues with housing, transit and other areas where adding tens of thousands of workers could cause problems.”

Twenty cities are on the shortlist for possible the new headquarters but, according to the Journal, three of those cities lead the pack: New York, Dallas, and Crystal City (in Virginia).

New York state governor Andrew Cuomo has said, “I’ll change my name to Amazon Cuomo if that’s what it takes.”