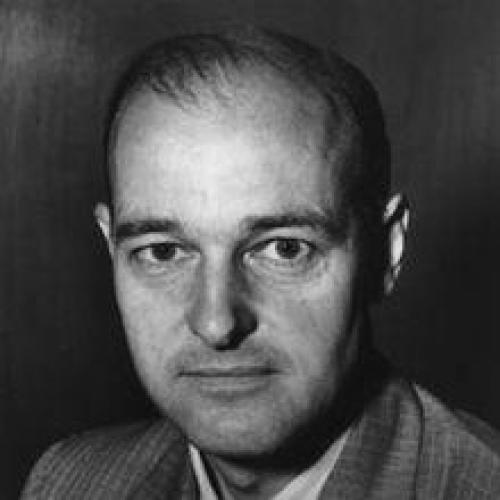 No one is more pleased and encouraged than I am about the changes that have recently occurred in Russia. They have unquestionably helped to reduce world tension. They represent, I think, the beginning of that mellowing process which overtakes sooner or later all military movements and which has been the source of hope for many of us who refused, in the darker moments, to take a despairing view of the Soviet problem. These changes point the way to a lifting, in considerable degree, of the Iron Curtain, to the restoration of a more normal and hopeful relationship of the Russian people to their world “environment, and to us in particular. I think all this has important and even, in some respects, exciting possibilities. But we should not exaggerate them. We would be ill advised to ignore the very real differences of historical experience and tradition and outlook that still divide us from the Russian people and would continue to divide us even under the most liberal conceivable Russian regime. We Americans have a tendency to hazy and exalted dreams of intimacy with other peoples; and the farther away those peoples are from us both in physical distance and in historical tradition the more we like to picture ourselves as associated with them in some sort of rosy nirvana of intimacy and comradeship. This has applied particularly, over the past hundred years, to our feelings about the Russians and Chinese.

I sometimes wonder whether these dreams of intimacy with what we regard as the humble and oppressed peoples of the earth do not represent a form ofrebellion against the older European peoples who were, in a sense, the parents of this country. Perhaps we Americans, having once been the child of older nations, have a subconscious yearning, now, to play the father to someone else, in order to prove to ourselves the reality of our maturity and the finality of our liberation from the apron strings of old Europe. However this may be, our dreams of possible association with the Russian and Chinese peoples have been unrealistic and a little silly: unjust to those peoples because we attributed to them by implication a helplessness and weakness and dependence that really did not exist.

Great damage can be done in international life, as in personal life, by the attempt to push intimacy beyond the point warranted by the real prerequisites of taste and outlook and experience. There are ways of looking at things and reacting to things about the Russian people which will always be strange to Americans and will always tend to arouse our resentment if we become too closely involved in their affairs. The same is no less true conversely. If, on the other hand, we keep our distance and concede to them the privilege of their privacy and their differentness, as we would like to have it conceded to us, being prepared to reserve judgment on that which we cannot understand and which need not concern us, I can see no reason why a satisfactory and hopeful relationship should not be established between the United States and Russia, even though the respective social systems and political philosophies remain theoretically in conflict.

But then we must both take care to be modest in the demands we place on each other. If we can move in this direction, I am of good heart about the possibilities for the remote future in our relations with Russia.