Politicians like to say, “I worked my way through college” to prove their work ethic. But four decades ago, a year of tuition could be worked off in a summer. Compared with today’s kids, they had it easy. 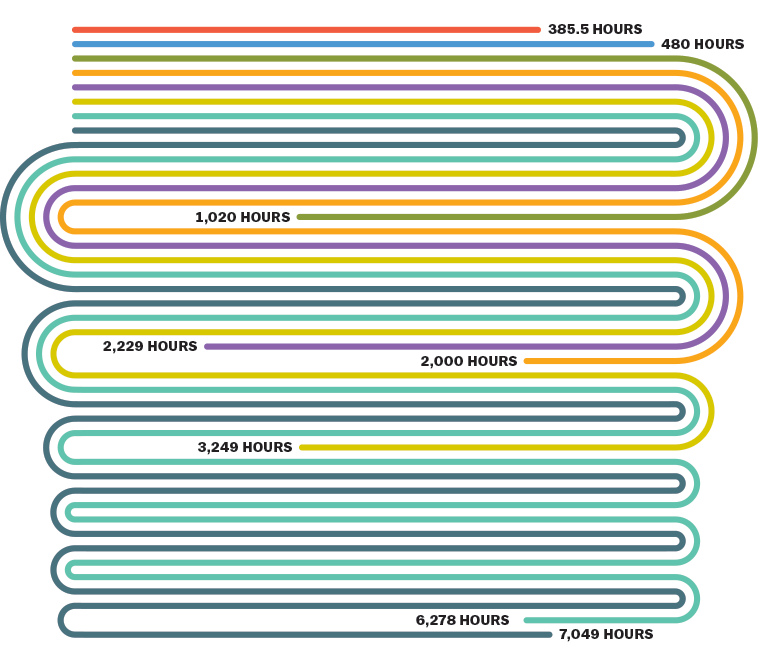