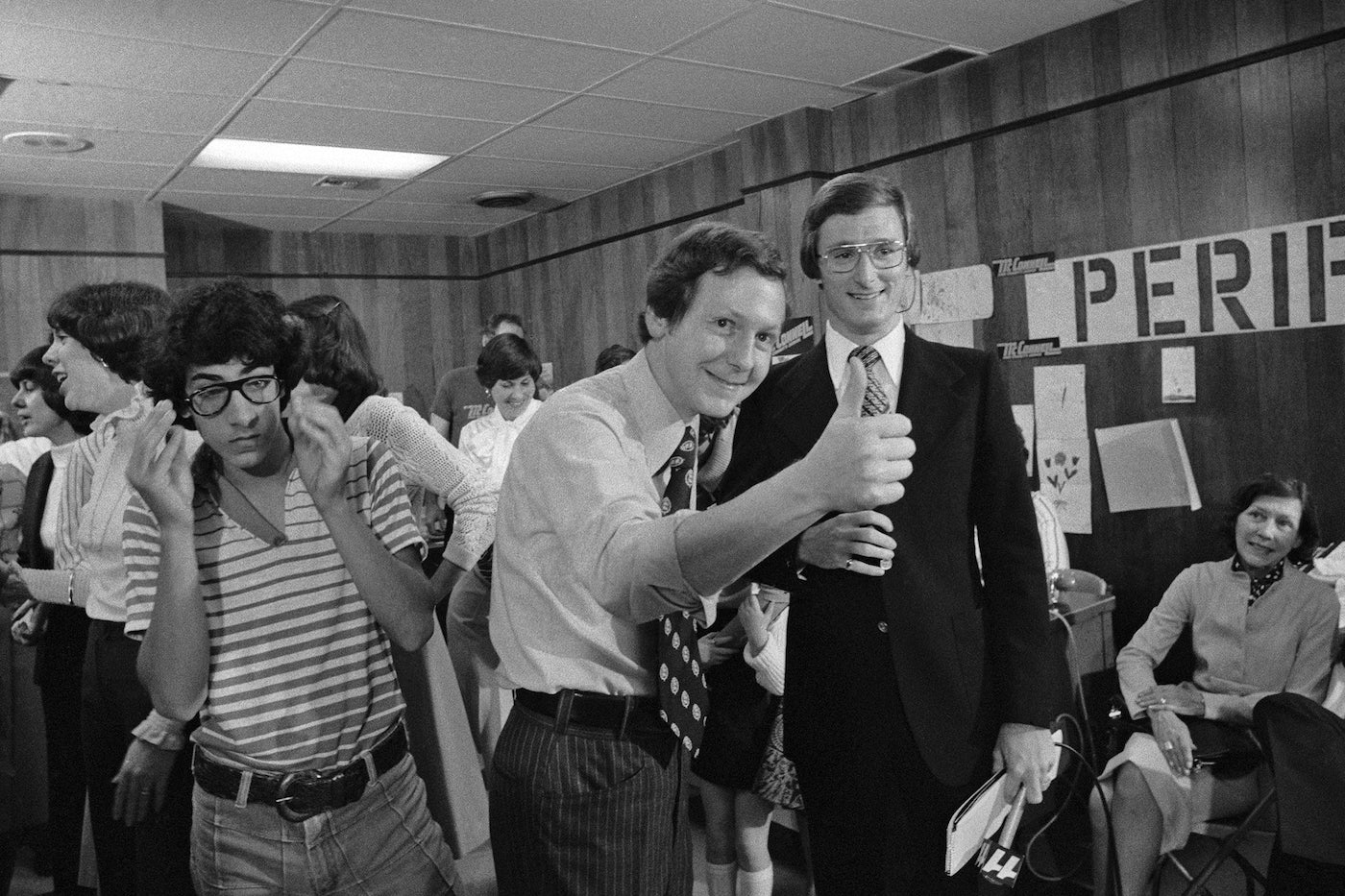 After a failed attempt to run for the House of Representatives (he was tossed from the ballot for failing residency requirements), Mitch McConnell’s first real campaign was for judge-executive of Jefferson County, containing (at the time) Louisville and its suburbs. It was 1977, and he was 35. The images collected here offer a portal into a lost political world: a faraway, enchanted realm in which Mitch McConnell sought elected office as a moderate man of the people. If it were possible to travel back in time and preserve this Mitch McConnell in amber and reanimate him intact, as the original imagineers of Jurassic Park did, today’s Republican Party might have become something quite dramatically different than the cynical manufactory of obstruction and scorched earth that it’s morphed into on the watch of the real-world McConnell.

Photojournalist Jay Mather was awarded the 1980 Pulitzer Prize for International Reporting for his work in Cambodia.