The First Magistrate in Foreign Pay

The Founders envisioned impeachment as a potent and necessary means of defeating corruption in the nation’s highest office. 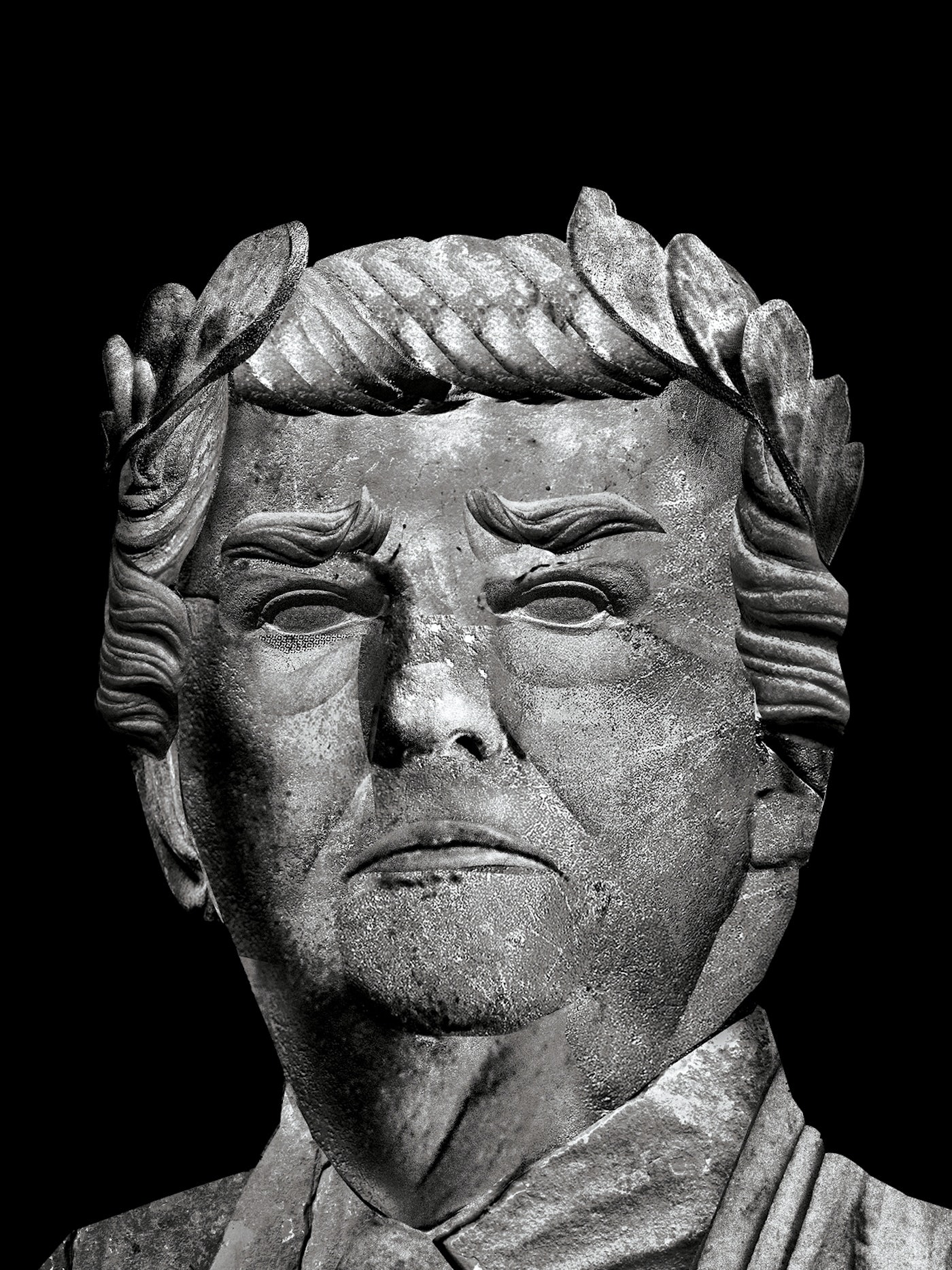 To fully grasp what’s at stake in the impeachment of Donald Trump, it’s important to understand that the nation’s Founders conceived of presidential impeachment as a fundamental safeguard against corruption in office. To the Founders and other influential theorists of republican political philosophy, corruption was the great force that had undermined republics throughout history. The Framers were thus preoccupied with stemming corruption—an age-old challenge made all the more urgent by the Founders’ experience under British rule. Talk of corruption and its remedies pervaded the debates at the Constitutional Convention. As political scientist James D. Savage has observed, James Madison’s notes on the convention indicate that 15 delegates used the word “corruption” no fewer than 54 times, and as law professor Zephyr Teachout has noted, corruption figured prominently in the constitutional delegates’ deliberations on almost a quarter of the 115 days that the Constitutional Convention met.

The Founders wanted to ensure that in the United States, unlike in Europe, the nation’s leaders would be dependent on “We the People”—not on those who would give them financial benefits. They also took pains to structure the new American government so that the people’s representatives would make policy decisions based on the national interest, not their own financial interests. As George Mason warned his fellow delegates at the Constitutional Convention, “if we do not provide against corruption, our government will soon be at an end.”

The Founders were also deeply worried that foreign powers would interfere with America’s internal affairs, undermining the nation’s republican institutions and making the country’s leaders subservient to foreign interests. Alexander Hamilton wrote that one of the vulnerabilities of republics “is that they afford too easy an inlet to foreign corruption.” During the Constitutional Convention, Elbridge Gerry warned that “[f]oreign powers will intermeddle in our affairs, and spare no expense to influence them.”

The Framers were especially mindful that the nation’s new chief executive might be subject to such influences because the Constitution’s design sharply departed from the precursor Articles of Confederation in establishing a strong executive branch headed by a single president. The Framers’ experiences under the articles had convinced them that a strong executive was essential—but they also recognized that with great power came the possibility of great abuses: A president could use the far-reaching authority of his office to benefit himself, at the expense of the people the president was supposed to be serving.

As Madison remarked, corruption “was more within the compass of probable events” because the presidency “was to be administered by a single man.” He observed further that the personal interest of a hereditary monarch was “so interwoven with that of the Nation ... that he was placed above the danger of being corrupted from abroad”—but that an elected president would, as he put it, lack “that permanent stake in the public interest which [would] place him out of the reach of foreign corruption.”

During the state debates over ratification of the Constitution, former delegate Charles Cotesworth Pinckney explained that while “kings are less liable to foreign bribery and corruption … because no bribe that could be given them could compensate the loss they must necessarily sustain for injuring their dominions … the situation of a President would be very different.” As a temporary officeholder, the president “might receive a bribe which would enable him to live in greater splendor in another country than his own; and when out of office, he was no more interested in the prosperity of his country than any other patriotic citizen.”

“Shall any man be above Justice? Above all shall that man be above it, who can commit the most extensive injustice?”

In light of these concerns, the Framers drafted the Constitution to ensure that “corruption was more effectually guarded against, in the manner this government was constituted, than in any other that had ever been formed.” That’s why the Constitution provides that “[n]o Senator or Representative shall, during the Time for which he was elected, be appointed to any civil Office under the Authority of the United States, which shall have been created, or the Emoluments whereof shall have been encreased during such time”—a sign of the Framers’ worry that legislators’ interest in securing future employment might lead them to act at cross-purposes with the public interest. It’s also why—as the activities of President Trump have forcefully reminded us—the Constitution provides that “no Person holding any Office of Profit or Trust under them, shall, without the Consent of the Congress, accept of any present, Emolument, Office, or Title, of any kind whatever, from any King, Prince, or foreign State.” The Founders specifically mandated that the president “shall not receive within [the period during which he was elected to serve as president] any Emolument [other than his fixed compensation] from the United States, or any of the [states].” Indeed, the Constitution’s entire system of checks and balances was aimed, at least in part, at preventing the corruption of our nation’s leaders.

But the Framers also determined that these checks alone were not sufficient. Instead, the ultimate check on an abusive president lies in Article II, Section 4, of the Constitution: “The President … shall be removed from Office on Impeachment for, and Conviction of, Treason, Bribery, or other high Crimes and Misdemeanors.” By empowering the Congress to remove the president for “abuse[s] or violation[s] of some public trust,” they enabled the people’s representatives to render a verdict that a president was abusing his public office to such a degree that allowing him to remain in it posed a danger to the republic. For example, Hamilton’s close ally, Gouverneur Morris, concluded that impeachment was necessary because “no one would say that we ought to expose ourselves to the danger of seeing the first magistrate in foreign pay, without being able to guard against it by displacing him.” James Madison argued in favor of impeachment because, in part, he worried that a president might “betray his trust to foreign powers.” And George Mason argued that the impeachment power was particularly necessary to guard against abuses by the president, whose vulnerability to corruption represented the most dangerous threat to democratic governance: “Shall any man be above Justice? Above all shall that man be above it, who can commit the most extensive injustice?”

In specifying that the president shall be removed for “Treason, Bribery, or other high Crimes and Misdemeanors,” the Framers were plainly concerned, as Laurence Tribe and Joshua Matz have put it, about “abuse of power, corruption, and injury to the nation.” As they explain, bribery at the time of the Constitution’s framing did not refer exclusively to quid pro quo corruption as it is often defined today; instead, the term was used far more broadly. And in using that term in the Constitution, the Framers were making clear that a president who would engage in the “corrupt exercise of power in exchange for a personal benefit” should not be able to remain in office. Likewise, while the term “high Crimes and Misdemeanors” was not defined in the Constitution, this term reflects the Framers’ preoccupation with abuses of the public trust that could harm the national interest. As Professor Michael J. Gerhardt has written in The George Washington Law Review, the Framers were concerned about “the kinds of abuses of power or injuries to the Republic that only could be committed by public officials by virtue of the public offices or privileges that they held.” That characterization doubles as a concise account of President Donald Trump’s many abuses of the office of the presidency.

Brianne Gorod is chief counsel for the Constitutional Accountability Center.

Elizabeth Wydra is president of the Constitutional Accountability Center.