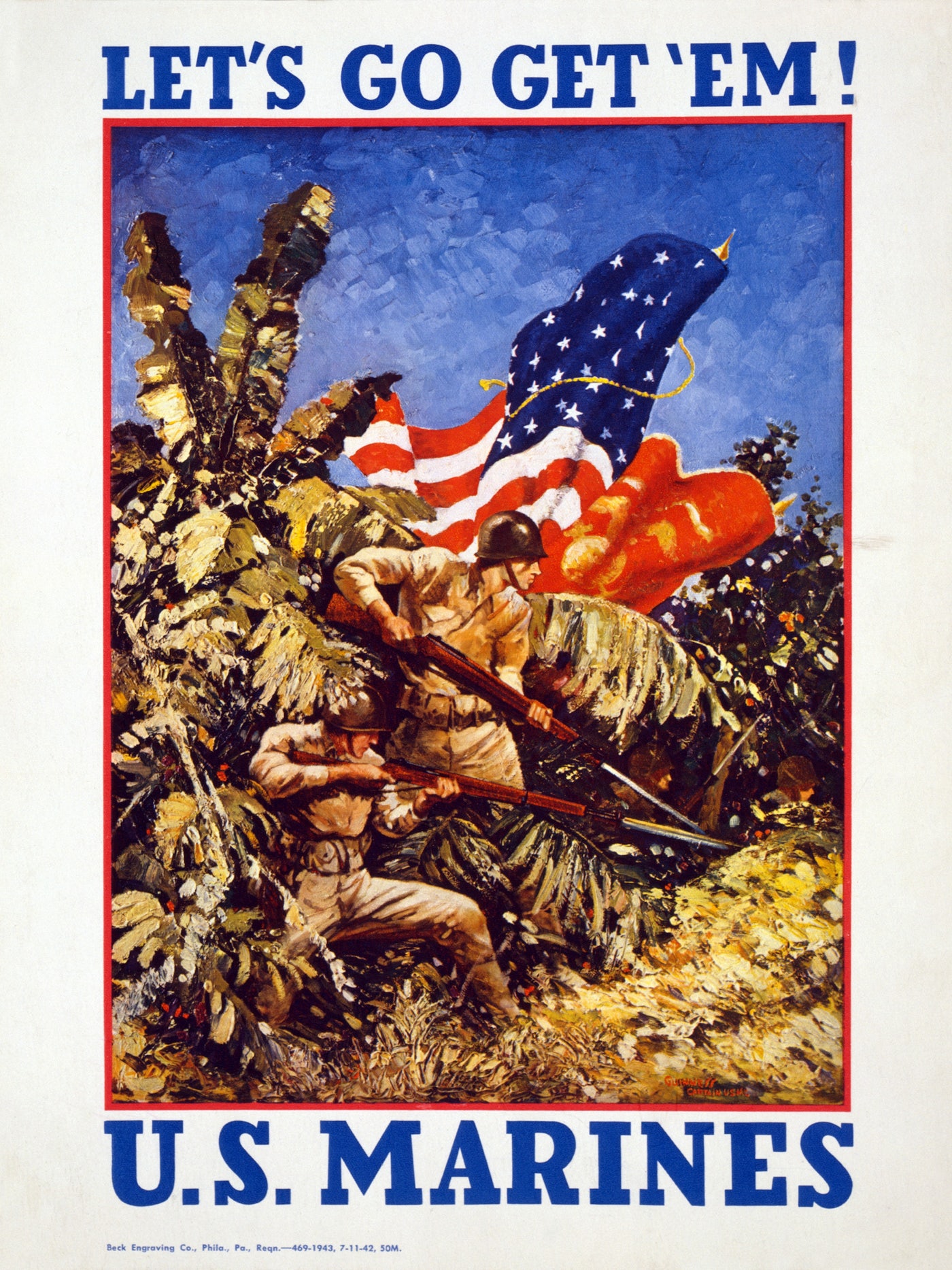 If the news in the hours after the Trump administration assassinated the Iranian military leader Qassem Soleimani felt like the six months leading up to the Iraq War squeezed into one evening, then the weeks after the killing resembled, with uncanny absurdity, those events played backward. We watched Mike Pence attempting to link Soleimani to September 11 and Mike Pompeo describing Iranians dancing in the streets—even as video showed many of them mourning—and we listened to the administration’s ever-shifting explanations for the strike. It’s as if instead of spending months building a case for war, the Bush administration suddenly announced that they had already arrested and executed Saddam Hussein, and only then got around to feeding cooked intelligence to The New York Times.

Trump’s slapdash approach might be as effective as Bush’s carefully orchestrated Iraq rollout, in part because the American political press does not need much prodding to sanitize our deranged foreign policy. Journalists rarely question our national right to do as we please anywhere on Earth, merely what we choose to do. Or, as The New York Times’s editorial board put it: “The real question to ask about the American drone attack that killed Maj. Gen. Qassim Suleimani was not whether it was justified, but whether it was wise.”

Whichever party occupies the White House or the Senate majority leader’s chair, America’s foreign policy always seems to remain deeply conservative, at least according to Corey Robin’s formulation of conservatism’s guiding impulse as “liberty for the higher orders and constraint for the lower orders.” On the international stage, that dictum means that the United States is allowed to act lawlessly, and other countries feel our wrath when they oppose us. “When it comes to projecting power,” the military historian Andrew J. Bacevich has written, “the United States exempts itself from norms with which it expects others to comply.”

The extent of our hypocrisy has been particularly obvious in recent years, but its roots run deep. In 1952, Reinhold Niebuhr said that only Russia could rival the United States in thinking itself “the most innocent nation on earth.” We are, he wrote, incapable of believing “that anyone could think ill of us.” The next year, the CIA overthrew the democratically elected Iranian government in favor of the authoritarian Shah—the start of a global rampage of covert meddling carried out with oblivious indifference to potential backlash.

In the midst of that rampage came one of America’s rare postwar triumphs on the global stage: the resolution of the Cuban Missile Crisis. Veterans of the Kennedy administration have spent decades praising themselves for preventing nuclear war. But even a simple reading of the chain of events leading up to the crisis shows how deluded that official narrative is.

The United States had just spent almost an entire year trying to assassinate Fidel Castro through covert operations. The year before that, it had sent proxy troops on an ill-fated invasion attempt. Cuba rightfully believed it was facing an existential foreign threat, so it sought help from a more powerful ally. You don’t have to be a Castro sympathizer, or even believe in the legitimacy of the Cuban state, to understand why they turned to the Soviet Union. You just have to believe that everyone involved is essentially reasonable.

President Kennedy, Bacevich wrote, eventually recognized that “Castro and Khrushchev were acting in ways that Kennedy himself would have acted, had circumstances been reversed.” As voices in his administration, who didn’t understand their own role in the escalation of aggression, compared the situation to Munich and demanded a swift and brutal response, Kennedy ignored their advice, negotiated with his counterpart, and made concessions. Treating an adversary as if it were a rational state helped stave off Armageddon.

At almost any other point in the postwar era, the argument that the United States must meet aggression with decisive force would likely have carried the day. Even today—at a time when the United States faces no real, external, existential threats to its national security (Iran, unlike Cuba in 1962, will not be aiming nukes at us anytime soon)—our merchants of war still justify their bellicosity by saying that their actions are in the “national defense.” They call it terrorism when our professional war-fighters are killed overseas, and justify the targeted assassination of a rival state official as a blow against that same scourge. (These rhetorical gymnastics bring to mind Noam Chomsky’s suggestion that American scholars struggle to define terrorism mainly because there are so few definitions that don’t implicate the United States.)

America is perhaps the first psychopath nation: It does not act as if it has considered that other countries have interior lives.

The average pundit’s refusal to allow the history of our conflict with Iran to intrude on their explanations of our implacable foe’s behavior can probably be chalked up to naïveté and ignorance. Cable news contracts seemingly require only an elementary school–level understanding of world history, and the newsreels running endlessly in the heads of our anchors include the hostage crisis but omit events like the downing of Iran Air Flight 655. Iran, to most American pundits, is less a country that has a complex history with the United States than a place on a map marked one of the bad ones.

But something grimmer has to explain the actions of the people responsible for devising and carrying out our foreign policy—in Congress, in dubiously funded think tanks, at the Pentagon, and on the National Security Council. It is not simple hypocrisy to talk of peace and democracy while knocking over democratically elected governments and propping up friendly authoritarian states. It is a deeper inability to conceive of people in other countries as fully real. Without a rival superpower to help us justify our actions, the way we conduct business abroad has gone from “ironic,” to use Niebuhr’s diagnosis, to psychopathic. America is perhaps the first psychopath nation: It does not act as if it has considered that other countries have interior lives.

So the same myths about our foreign rivals are parroted over the decades: They only respect strength; it’s Munich again; the people hate the regime and will welcome American intervention. History has repeatedly proved these shibboleths wrong, and even the American people no longer seem to buy them, but that hardly matters. The Iran nuclear deal—one of the only true victories in American foreign policy in recent memory—came through diplomacy, not saber-rattling. Washington couldn’t wait to tear it up and return to the comforting pattern of sanctions and military aggression.

We are nothing if not consistent. About a year after Kennedy’s object lesson in the efficacy of appeasement, and with the missiles safely out of Cuba, his administration, unable to foresee a downside, decided to move decisively to rein in a communist insurgency, and greenlit a coup against South Vietnamese President Ngo Dinh Diem that ended in his assassination. What, after all, was the alternative?