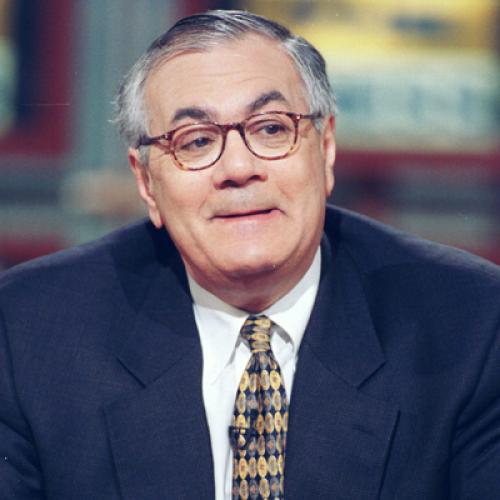 If the Guinness Book of Records had a category for a quotation taken furthest out of context, Robert Kaus would be a strong contender for his reference to me in his review of Paul Tsongas’s new book The Road From Here (TNR, November 25). Early this summer, Joe Klein interviewed me for an article in Rolling Stone, during the course of which I criticized what seemed to me a lack of specifics in the various adumbrations I had seen of the New Liberalism, I told him that the New Liberalism seemed to me up to that time to be “just smoke and vapors.” This interview took place long before I had ever seen Senator Tsongas’s book, or indeed any part thereof. I was therefore somewhat unpleasantly surprised to see Kaus use this quote as if it were a reference to Senator Tsongas’s book. In fact, Senator Tsongas’s book is a very serious effort to provide precisely the sort of programmatic content whose absence I was lamenting.

Moreover, Kaus not only left the wholly inaccurate impression that my comment referred to Senator Tsongas’s book, he managed to garble the quote a bit as well. I referred in my conversation with Klein to “smoke and vapors,” by which I meant a lack of programmatic substance. In Kaus’s version, this becomes “smoke and mirrors,” which suggests an effort at intellectual sleight of hand (or mind, I suppose). I think the distinction between excessive vagueness and insufficient forthrightness ought to be maintained, even though I had no intention of applying either of these characterizations to a book with which I was then wholly unfamiliar.

This letter originally appeared in the December 16, 1981, issue of the magazine.