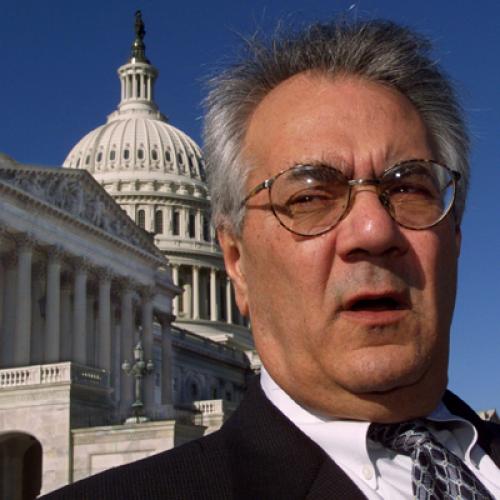 In “Incompetent Ideology” (December 5) Robert Kuttner has not only rephrased some opinions of mine quoted in the Boston Globe but has also extrapolated from them, all without speaking with me. That has led to several major errors. He attributes to me the observation “that ACLU-type liberals would have the Democratic Party fall on its sword.” I thought Bush’s attack on the ACLU was despicable, and I have made no such reference to ACLU-type anythings in a disparaging fashion. I admire the ACLU’s defense of free expression very much.

The article’s context could give the impression that I opposed Governor Dukakis’s position on the Pledge of Allegiance bill, and that I think Democrats should drop our opposition to school prayer and capital punishment. In fact, as a member of the Massachusetts House I voted to uphold Dukakis’s veto of the bill, and I was critical of the Bush position in a debate Kuttner moderated during the campaign. I have never suggested weakening our opposition to efforts to use the compulsory school attendance laws to impose religion on young people. And I think capital punishment is a very bad mistake.

I did say that the pursuit of any meaningful federal gun control and liberal opposition to a higher speed limit cost far more politically than they gain in public policy. My reason for urging liberals to drop some issues and lower the priority of others is simple; there are voters prepared to support candidates with liberal positions on anti-discrimination issues, economics, arms reduction, and even on issues of free expression, but who will not support candidates who oppose them on gun control and seem to be harassing them in their personal lives in areas like driving. These are important, complicated issues, and I am pleased Kuttner is discussing them. I just wish he had gotten my part of it more accurate.

This letter originally appeared in the January 9, 1989, issue of the magazine.