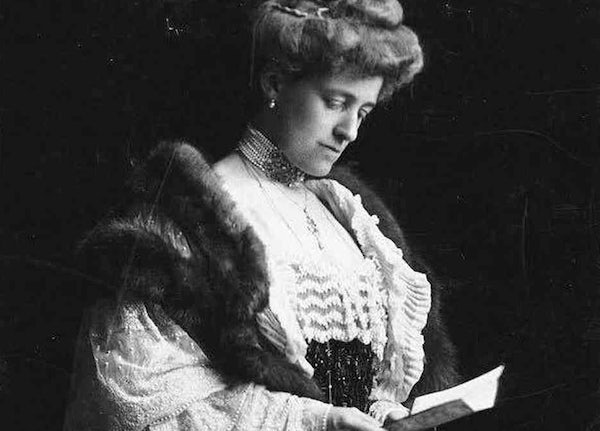 Please let this newly-found Edith Wharton story be the rest of her unfinished incest erotica.

Oh, nevermind. The story, found in the archives of Yale’s Beinecke Rare Book and Manuscript Library, is about life in Paris during the first World War. (And it’s more of a “cut-and-paste” job than a story, scholars suggest.)

I guess we’ll have to keep waiting for someone to dig up more than a fragment from Wharton’s unfinished work, Beatrice Palmetto, which includes a very un-Wharton-like sex scene between two characters who may be father and daughter.