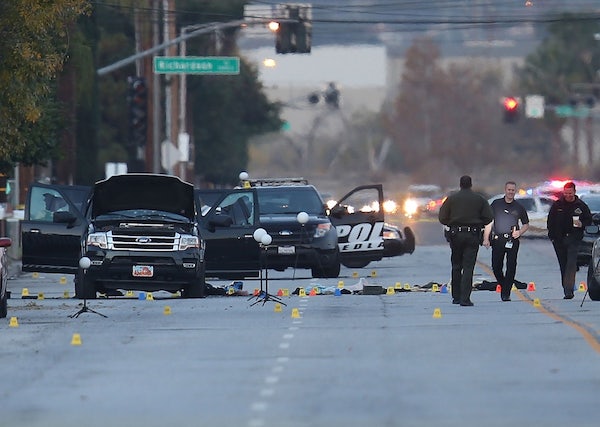 CNN’s Jim Sciutto is reporting that law enforcement agencies have uncovered posts purportedly written by Tashfeen Malik in which she pledges her allegiance to Abu Bakr al-Baghdadi, the leader of ISIS. NBC News and others followed up with reports of their own, stating that the post in question was made on the day of the attack. Sciutto said that the posting by Malik was made on an account using a different name.

The exact significance of these ties remains unclear, suggesting that while Malik and husband Syed Rizwan Farook may have indeed sympathized with the terrorist organization, they were not acting on direct orders from anyone within the group. “At this point we believe they were more self-radicalized and inspired by the group than actually told to do the shooting,” one official told the New York Times.