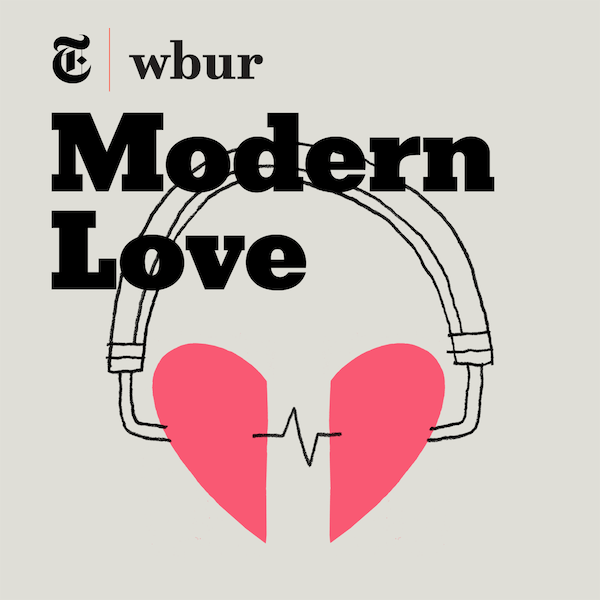 The New York Times is partnering with Boston public radio station WBUR to adapt the Sunday morning staple—which has already inspired at least 47 book deals, one TV pilot, and a Broadway musical—into a weekly podcast.

The creatively named Modern Love Podcast will feature celebrities (Judd Apatow! January Jones!) reading from a popular essay from the last eleven years, followed by an interview with the essay’s writer. No word yet on which columns have made the cut, but I’m sure editor Daniel Jones has found the perfect balance of essays that made us cry and essays that made us roll our eyes.