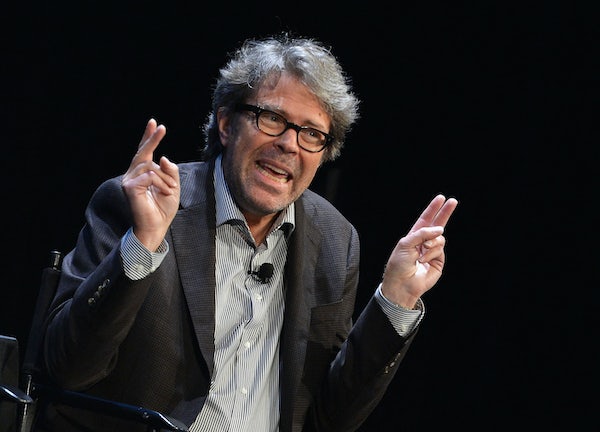 Jonathan Franzen’s Purity has sold far fewer copies than Freedom and The Corrections.

In her review of the year in literary backlash, Laura Marsh notes that, “While [Purity] debuted at number two on the New York Times bestseller list, and currently hovers around 78,000 copies sold, it looks unlikely the September release will hit 100,000 by the end of the year. (Freedom sold 97,000 copies in its first few weeks, even before Oprah chose it for her book club.)”

Of course, these numbers, which come from Nielsen BookScan, only reflect physical copies sold, and they don’t capture every sale. They also don’t capture ebooks, which in 2015 means that they only tell part of the story. Then again, ebooks were already around when Freedom sold half a million copies in its first year. Even if you estimate that Purity’s sales are split evenly between physical and electronic editions, the novel would have only sold 150,000 in its first two and a half months.

Don’t get me wrong. Those are very good numbers, and they outstrip other literary hits, like A Little Life. But they also represent a fall back to earth. Oprah giveth and Oprah taketh away.