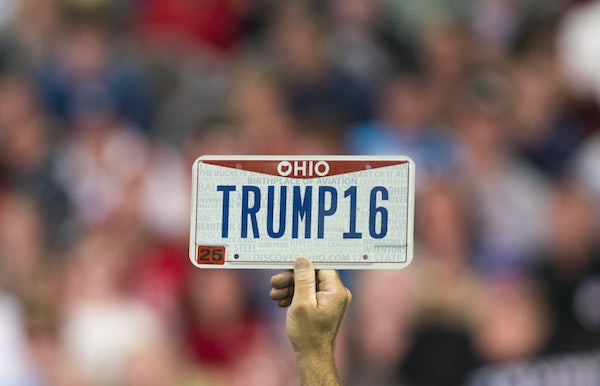 How the rest of the world is responding to Trump’s proposal to bar all Muslims from entering the U.S.

“Our system cannot accept an insult to our religion like this,” said a businessman from Dubai, who predicted Trump’s proposal could hurt his business interests in the Middle East. “I didn’t know that Donald Trump was fluent in Nazi,” an Egyptian comedian tweeted. The Times of Israel ran a photo of Trump performing what looked like a “Heil, mein Führer!” salute. Boris Johnson, the Conservative mayor of London, bristled at Trump’s suggestion that Muslims had made police in London “afraid for their lives,” shooting back: “The only reason I wouldn’t go to some parts of New York is the real risk of meeting Donald Trump.” Italians thought Trump bore some resemblances to Silvio Berlusconi, while a Chinese user on the social media network Weibo said he agreed with Trump’s proposals: “If this guy could get in the White House, I hope he could do what he said—stop the entry of Muslims.”