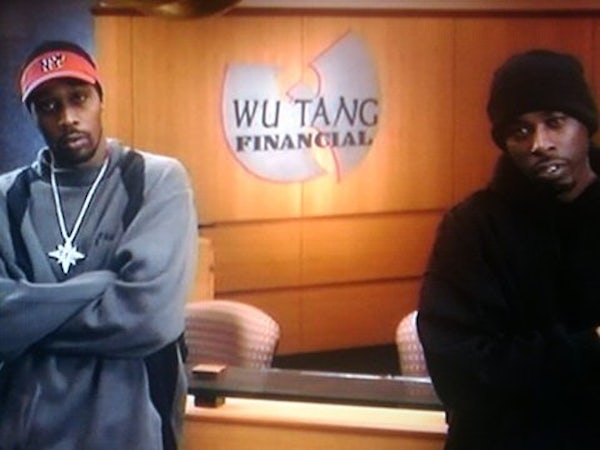 The Wu-Tang Clan produced only one copy of Once Upon a Time in Shaolin and reviled pharmaceutical price gouger Martin Shrkeli bought it.

In March of 2014, the Wu-Tang Clan announced that they had recorded the double-album in secret over a period of several years—the project, according to initial reports, dated back to 1997. “We’re about to put out a piece of art like nobody else has done in the history of [modern] music,” RZA told Forbes. “We’re making a single-sale collector’s item. This is like somebody having the scepter of an Egyptian king.”

Well, Martin Shrkeli, the millionaire who jacked up the price of a drug used by AIDS and cancer patients from $13.50 a pill to $750 a pill, bought that scepter for a reported $2 million. According to a statement emailed to Bloomberg Business, RZA said that the sale “was agreed upon in May, well before Martin Skhreli’s [sic] business practices came to light,” but that the group had given “a significant portion of the proceeds to charity” after they did. Still, this is the problem with creating only one copy of something: What happens if the person who buys it sucks?