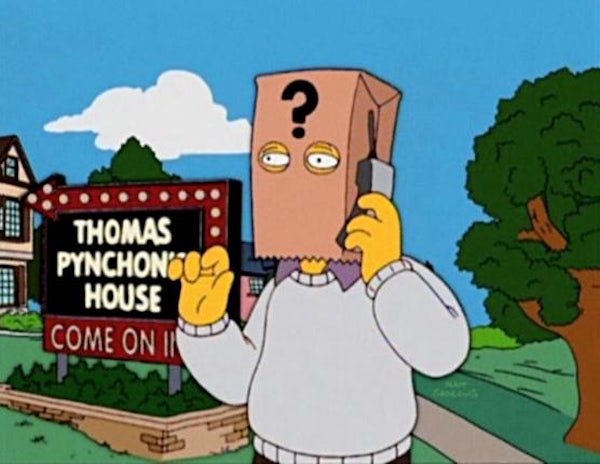 Elena Ferrante is writing a new book, but you might never get to read it.

In a rare interview with the Financial Times, the elusive, pseudonymous author of the Neapolitan novels (the fourth and final volume of which was published to wide acclaim earlier this year), discussed her work, her decision to remain anonymous, and her plans to publish again. She’s particularly and unsurprisingly eloquent about the power dynamic between men and women which shapes so much of her writing:

Today much has changed but I still think the men who can really be trusted are a minority. Maybe this is because the milieu that shaped me was backward. Or maybe (and this is what I tend to believe) it’s because male power, whether violently or delicately imposed, is still bent on subordinating us. Too many women are humiliated every day and not just on a symbolic level. And, in the real world, too many are punished, even with death, for their insubordination.

For those hoping for clues about Ferrante’s real identity, you’re out of luck (though it pretty much takes the silly possibility that she’s a man off the table). Ferrante’s decision to remain anonymous is resolute: “failing to protect writing by guaranteeing it an autonomous space, far from the demands of the media and the marketplace, is a mistake,” she says.

But there is hope for more work from Ferrante, it’s just an open question if anyone will get to read it. Asked if she was working on a new novel, she responded, “Yes. But—right now—I doubt I will publish it.”