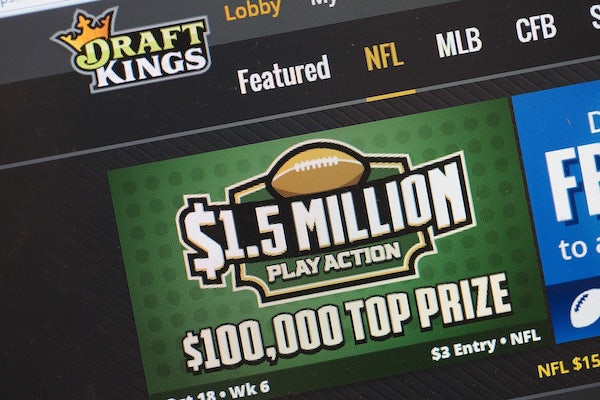 No promo code will save daily fantasy sports in New York.

The state’s Attorney General Eric Schneiderman notched another victory over DraftKings and FanDuel on Friday after a Supreme Court judge handed down a preliminary injunction forbidding either of the two sites from doing any business in New York.

Schneiderman’s office is working to reclassify daily fantasy sports sites as gambling sites, which are beholden to a far stricter set of regulations than those for “skill-based games” like traditional fantasy sports. Both DraftKings and FanDuel, the nation’s two largest daily fantasy companies, have objected loudly. New York is the second-largest market in the country for both companies, accounting for more than $50 million in combined entry fees in 2014 alone.

The decision from Judge Manuel Mendez follows on the heels of a cease and desist letter sent to both companies by Schneiderman last month. FanDuel, the larger of the two companies, reluctantly complied with the order but DraftKings has continued to accept entries from New Yorkers until today’s decision.

The injunction is temporary until the courts can make a final determination as to whether daily fantasy sports do indeed constitute illegal gambling, but both companies have filed emergency appeals.