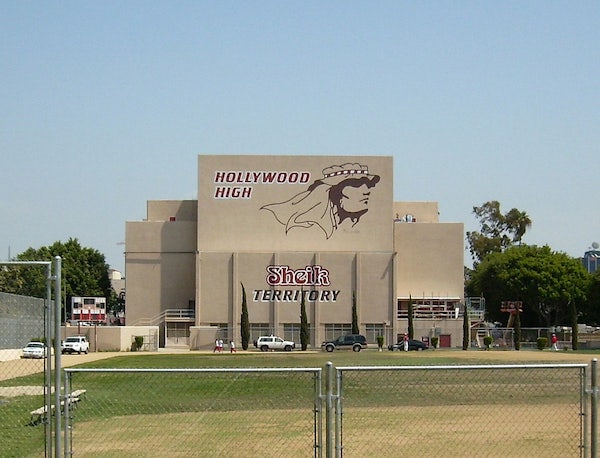 Los Angeles public schools were closed today due to a “credible terror threat.”

KTLA.com is reporting that a board member from the Los Angeles Unified School District received a bomb threat that was deemed serious enough to shut down the entire school system until further notice. The LAUSD serves 640,000 students at more than 900 schools spread out over 720 miles in Los Angeles.

More information should emerge as the day progresses, but this seems unlikely to be a hoax perpetrated by some kids who want to go to the beach.

Update: New York City officials received the same threat, but they determined that it was a hoax, the AP reports.