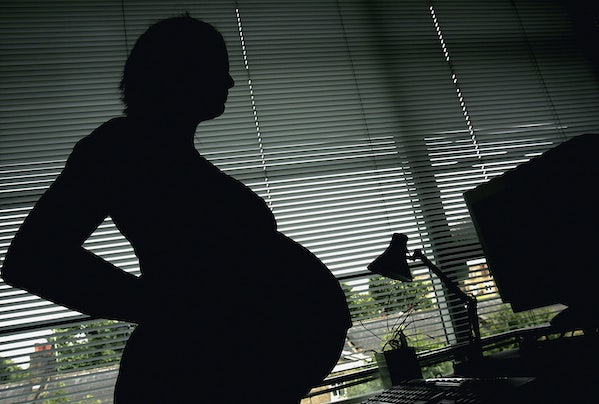 The percentage of women in poverty has risen from 12.1 percent to 14.5 percent over the last decade—a higher rate of poverty than men. The gender pay gap, meanwhile, hasn’t changed much: it stands at 21 percent. And, the report points out, “despite the existence of the 1963 Equal Pay Act and Title VII, federal law does not require equal pay for work of equal value.”

If you think that’s bad, one of the most shocking statistics in the report is that the number of women who die while pregnant or giving birth has shot up by 137 percent since 1990. African-American women are now nearly four times as likely to die in childbirth.

An underlying problem is that the U.S. remains “one of only seven countries”—including Somalia, Sudan, and the Vatican—that has failed to ratify the Convention on the Elimination of All of Forms of Discrimination Against Women (CEDAW), which, the report proposes, is essential to provide all American women with equal rights and protections.