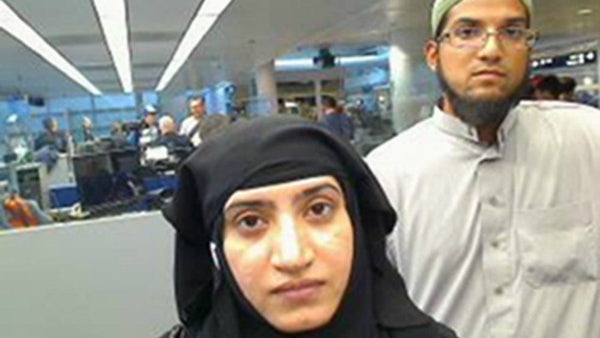 The FBI says the San Bernardino shooters didn’t post to social media after all.

Reports that the shooters had posted public messages on Facebook under different names circulated widely in the days after the shooting, but Comey called those claims “a garble.”

As recently as yesterday, CNN was quoting law enforcement officials in articles about how the shooters obscured their social media posts using privacy settings. The supposedly public messages from the shooters became a point of contention during last night’s Republican debate.

Ted Cruz and Carly Fiorina lashed out at the Obama administration and the Department of Homeland Security for not monitoring Malik’s Facebook profile because of “political correctness,” while Donald Trump came out in favor of shutting ISIS out of “our internet.”