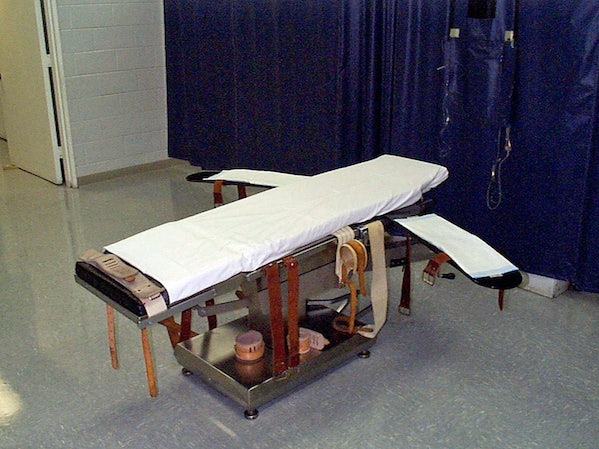 Is the death penalty dying?

It was something of a landmark year for the death penalty, with Republican-led Nebraska voting to abolish the practice, and an increasing number of conservatives lining up to advocate for ending it nationwide. For anti-death penalty advocates on both sides of the aisle, 2015 is winding up with some good news: by virtually every measure, the death penalty saw major declines.

According to a year-end report published by the Death Penalty Information Center, total executions, death sentences, and the number of states carrying out executions all declined in 2015:

28 people were executed, the fewest since 1991. Death sentences dropped 33% from last year’s historic low, with 49 people being sentenced to death this year. There have now been fewer death sentences imposed in the last decade than in the decade before the U.S. Supreme Court declared existing death penalty laws unconstitutional in 1972. Just six states carried out executions, the fewest since 1988; and three states (Texas, Missouri, and Georgia) accounted for 86% of all executions.

Though state and federal battles against the death penalty are still sorely needed, these declines should hearten activists and concerned citizens hoping to see a shift in conscience along with a shift in laws.