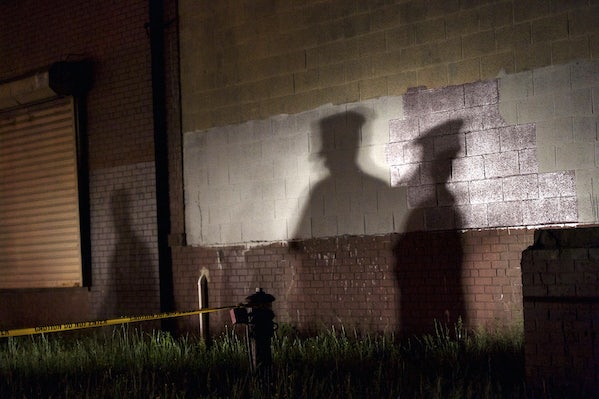 A Washington cop reportedly bullied a rape victim by threatening to eliminate her subsidized housing.

That’s according to an incredible report published by The Marshall Project and
ProPublica.

“An Unbelievable Story of Rape” documents the trials of Marie, a struggling former foster child who, after reporting her rape by a home-invading stranger, was coerced into retracting her claim by a couple of cops who didn’t think her story lined up. In order to get Marie to hurry up and “confess,” one of the officers evidently threatened to contact the private agency providing subsidized housing to her and ask them to stop assisting her with the cost of her one-bedroom apartment.

Rittgarn asked Marie what was going on. Marie said she really had been raped — and began to cry, saying she was having visions of the man on top of her. She wanted to take a lie detector test. Rittgarn told Marie that if she took the test and failed, she would be booked into jail. What’s more, he would recommend that Project Ladder pull her housing assistance.

Under duress, Marie recanted. Photographic evidence of her rape was later discovered on the rapist’s computer, and he is now in prison. The Lynnwood, Washington cops who bullied her were not disciplined.