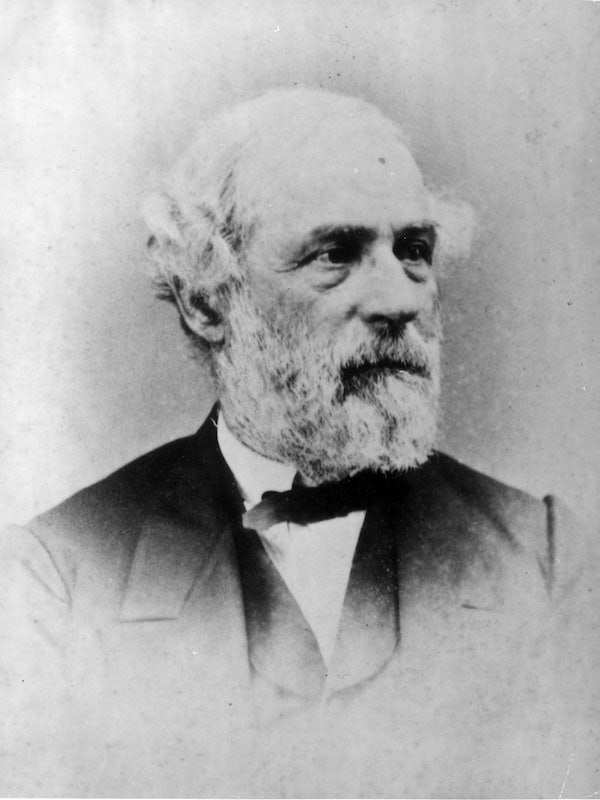 Robert E. Lee will no longer be presiding over traffic in New Orleans.

The city council has just voted to remove a statue of the Confederate general from the eponymous Lee Circle, along with three other memorials to the Confederacy, including one of its president, Jefferson Davis. The campaign to remove the statues was spearheaded by New Orleans mayor Mitch Landrieu after July’s massacre at Emanuel AME Church in Charleston. “We, the people of New Orleans, have the power and we have the right to correct these historical wrongs,” Landrieu said, according to the Times-Picayune.

The mayor has suggested that the statues be moved to a museum or Civil War park. But opponents equated the move with attempt to erase America’s past: “We cannot hit a delete button for the messy parts of our history,” one man said at the hearing, according to the AP.