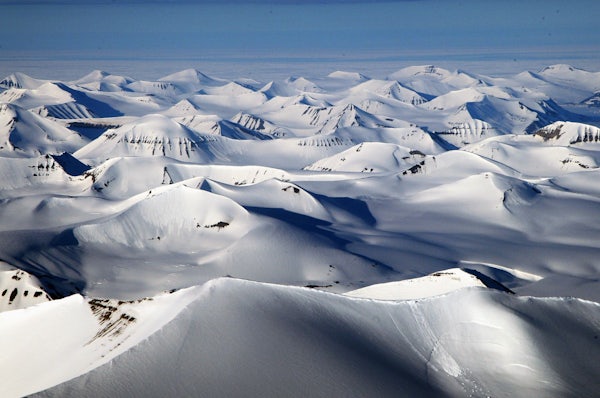 Norwegians are trying to donate a mountain to Finland.

Most of Halti mountain is currently within Finland’s borders but, as the members of a Facebook group noticed, the mountain’s peak is technically in Norway. At 4,366 feet, the mountain is not among the 200 highest in Norway, yet it would in fact become Finland’s highest mountain if the border were altered.

Over 6,000 people have joined a Facebook campaign to hand over the mountain’s peak as a 100th anniversary gift to Finland, which gained independence from Russia following the Russian Revolution in 1917. The group’s leader Bjørn Geir Harsson is former chief engineer of the Norwegian Mapping Authority, and got the idea when he flew over the mountain by helicopter in 1972. Although he sent the Norwegian government a letter outlining the benefits of this plan over six months ago, he still hasn’t received a reply.