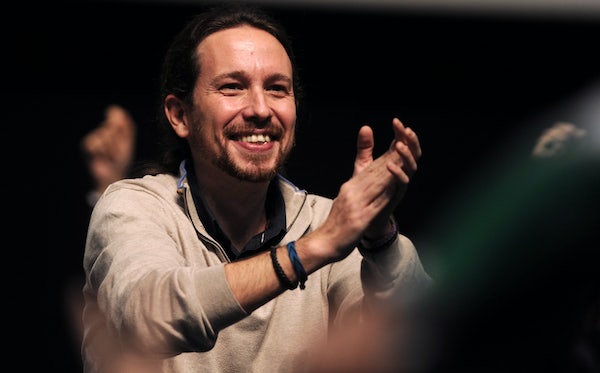 Spain’s Popular Party had its worst ever result in Sunday’s general election, and still managed to win the most seats.

This doesn’t mean, however, that it will be invited to form a government next month.

Sunday was an extraordinary day for Spain: fragmented election results ensured that neither of the country’s two major parties—the conservative PP, and the socialist PSOE—would have a direct road to power, which hasn’t happened since the 1970s. Spain’s two-party system has been shattered.

Polling has been completed in all 350 constituencies and here is how parties fared:

A party needs 176 seats in order to a form a majority government. This makes the chance of a PP-led coalition slim, because even when combined with Ciudadanos—a centrist Catalan party, and its ostensible allies—they have only 163 seats.

A left-wing coalition between the socialist PSOE, the upstart anti-austerity Podemos, and a smatter of of smaller leftist parties would yield a majority. But such a coalition is unlikely because of their differing attitudes towards economic policy and the question of Catalan autonomy. So as things stand, it’s unclear whether a majority government will be formed at all, or whether Spain will have to have another election next year.