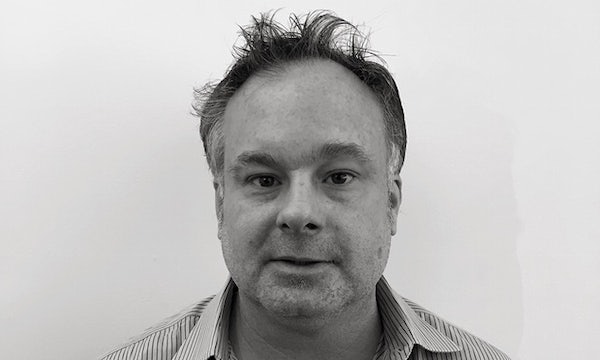 Yes, you can be a liberal and a sexual abuser.

Last week’s sudden closing of a prominent progressive public relations firm amidst sexual harassment allegations against its boss has rightfully seized the attention of many journalists on the left. Many of us had professional dealings with employees at FitzGibbon Media. After all, the firm counted a long list of publicly progressive people and organizations as clients, including NARAL Pro-Choice America, MoveOn, the Center for American Progress, the AFL-CIO, The Intercept, and Chelsea Manning.

Spreading the message of progressivism was the job of the firm’s founder and president, Trevor FitzGibbon. But it didn’t stop him from being a sexist lout who preyed upon women. Per the Huffington Post’s reporting, the allegations of prospective employee Sierra Pedraja inspired many others who had experienced similar harassment and abuse from FitzGibbon, some of them his own employees. And he is hardly alone.

Vox’s Emily Crockett used a perfect phrase to describe workplaces like FitzGibbon Media: “putatively progressive.” Too often, it is assumed that the people who wear progressive labels put those ideals into practice in their personal and professional lives. FitzGibbon is an extreme example disproving that assumption, but this should be an alarm, particularly for men to examine themselves, especially liberals. They need to stop believing that liberalism elevates us over the possibility of being sexist, because that’s a Republican thing. Nor should we assume progressivism based upon a few nice tweets, rah-rah columns, or even actual work for liberal causes. FitzGibbon just showed that such work can be used in service not of ideals, but one’s own ego, power, or dick.