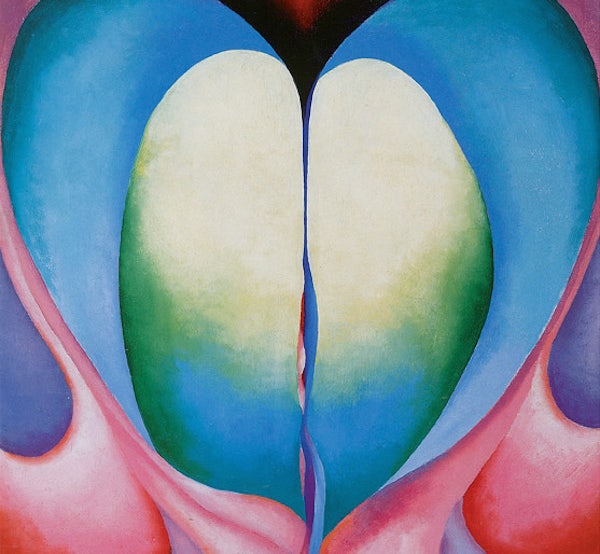 Today, Fiorina got to respond to that sexist (and nonsensical) insult during an interview on Boston Herald Radio, but kept beating around the bush.

“There is the B-word that I won’t say on air...I’ve now been called the V-word as well by the Cruz campaign, yes V, and I won’t say that word either.”

When the interviewer doesn’t quite understand what she’s getting at, Fiorina helpfully clarifies, “V as in victor.”

She manages to get her message across, but for next time she may want to practice referring to a basic part of the female anatomy by name. May we suggest Our Bodies, Ourselves?